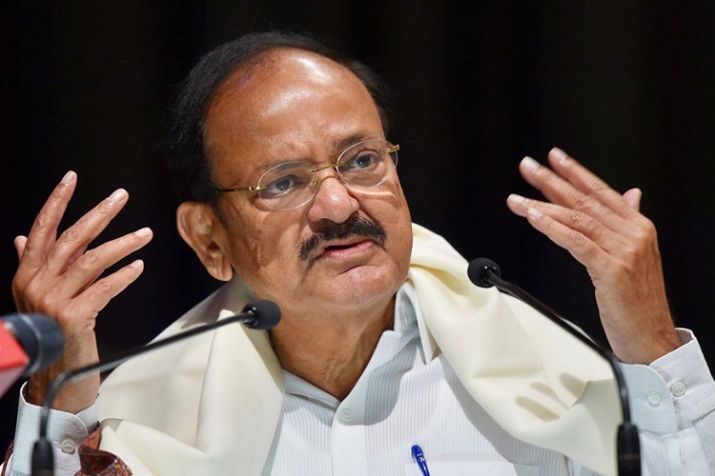 Naidu said that modern life styles changes were largely responsible for many non-communicable diseases (NCDs) including cancer, heart disorders and diabetes. About 61 per cent of deaths in India were attributed to NCDs, he observed.

The comments were made during the inauguration of MGM Healthcare, in Chennai. The Vice President urged the doctors, actors and media houses to adopt professional social responsibility on the lines of corporate social responsibility to create awareness among people, particularly the youth, on the need to avoid physical inactivity and unhealthy dietary habits.

The VP also pointed out the huge disparity in the access of healthcare services between urban and rural areas calling upon hospitals like MGM Healthcare to step in and complement the efforts of the government in reaching modern healthcare facilities to the rural areas, including the remote places.

The VP said that with the shortage of around 600,000 doctors and two million nurses, it was important for the private and public sector to come together and work for a common the goal. He also emphasised on the need for more medical colleges, hospitals and health infrastructure to deliver affordable diagnostic and treatment services to the people. 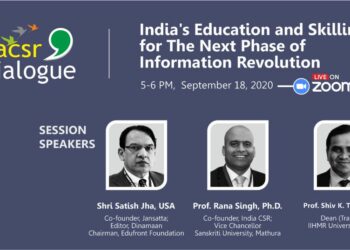 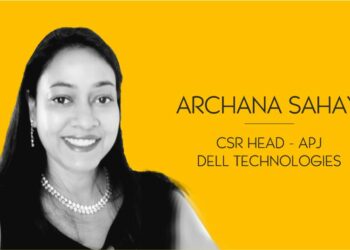