Disabled students are unable to cope with online learning 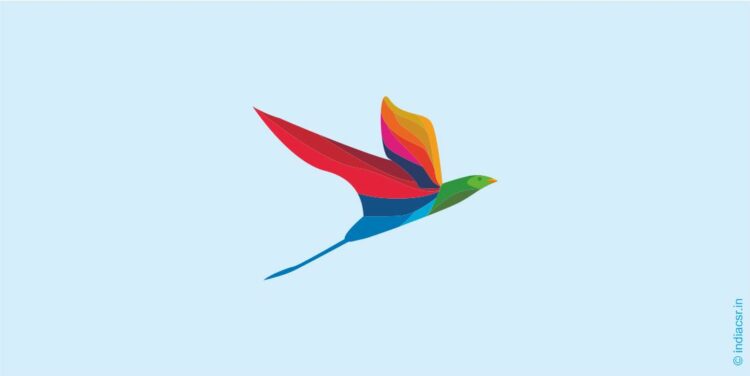 Children with disability run a huge risk of dropping out of school because of not being able to cope with the switch to online/digital medium of instruction during the COVID-19 pandemic which has led to closure of schools.

Two surveys conducted by Swabhiman, a community-based organisation, and Disability Legislation Unit of Eastern India of National Centre for Promotion of Employment for Disabled People (NCPEDP), India’s leading cross-disability rights organization; and partner of Centre for Advocacy and Research (CFAR) working for the rights of disabled people, particularly children, show the current extreme vulnerability of CwDs. The report, Digital education in India: Will students with disabilities miss the bus” was released to the media.

Swabhiman’s Dr. Sruti Mohapatra said that an underlying reality was that children from government schools belonged to poor families, and a large proportion of them were not users or owners of smartphones which are being used for online education.

“Children with disabilities in India were already facing a myriad of discrimination due to the digital divide and the urban-rural divide. Covid19 pandemic has exacerbated the overall situation and this report has clearly demonstrated the intersectionalities that exist in our country. The survey has highlighted the challenges faced for imparting inclusive education to disabled children.  Teachers are not trained enough and unfortunately, disabled students do not seem to be their priority. Parents are not aware to deal with this transition to E-education and Children with disabilities lack the resources required to be part of inclusive education,” said Arman Ali, executive director, National Centre for Promotion of Employment for Disabled People (NCPEDP).

“The recommendations put forth must be very seriously looked into and there is a need for a conscious effort to facilitate collaboration between disabled peoples organizations, parents, schools, and the Government so that in post Covid19 education scenario, disabled children do not fall out and miss out on their fundamental right to Education,” added Arman.

The surveys found that only 56.5% of students were “struggling yet attending classes” irregularly. Around 77% of students said they would not be able to cope and would fall behind in learning due to their inability to access distance learning methods while 71% said they were finding it difficult to cope with the COVID-19 social and educational scenario.

A large proportion of teachers (81%) said they did not have accessible educational material, suitable for online learning, with them. The teachers also reported that 64% of students did not have smartphones or computers at home.

The surveys also found that 67% of students expressed their need for laptops, smartphones or tabs for educational purposes, while 77% asked for study material in alternate format suitable for children with disabilities. Around 74% of them said they needed data/Wi-fi support for educational purposes while 61% expressed a need for scribes, escorts, readers and attendants.

The surveys probed issues such as why students were not attending classes regularly. Around 71% said even when smartphones were available at home, their father was the only person who had a smartphone and was out of home most of the time for livelihood purposes, while 61% of them said they would not be able to afford buying a new smartphone as it was expensive.

Among the users of smartphones, 87.4% said the connection was poor (82% said they could not see or listen to the teacher most often), while 78% of them said their fathers “did not like the concept of online classes as they consumed a lot of costly data (most recharge amounts were 399/599 for 86/54 days with 1.5 to 2GB per day).

Protocol issues such as lack of observance of protocols to ensure group learning such as several people talking simultaneously were also reported. Importantly, 61% of students said they found it difficult to be engaged for one hour long on online classes. 39% of students said being visually impaired they were unable to understand lessons with many students talking simultaneously. No sign language interpreters were present in the webinars, said 44% of the students.

The recommendations of Swabhiman are comprehensive. They cover the various aspects of students’, parents’ and teachers’ lives. Dr. Mohapatra said the first requisite is reading material in alternate formats. “This is a non-negotiable. Alternate course material must cater to different disabilities. Our recommendations include empowering students, teachers and parents so that they can play their roles more effectively,” she said.

Dr. Mohapatra said all children with disabilities cannot be clubbed as one group as they are persons with different disabilities and therefore different needs. “The current pandemic has the potential of leaving students with disabilities behind. If adequate measures are not taken urgently, they are likely to suffer irrecoverable losses in their quest for education and a life of dignity,” she said.

Voices from other states

Representatives from community based organisations who were part of the survey said children and others with disability were facing difficulties. Srinivasalu from NdPO Telangana said, “Education is not a priority here. As COVID-19 cases are increasing, the government is in a panic mode. Opposite parties are squabbling. Learning or not, at least children with disabilities were going to school, meeting friends, teachers were supporting their education and they were getting hot meals. Parents are calling every day to inform that children with disabilities are very lonely. There are many mental and psychological issues and they need counselling.”

Tulika Das from Sanchar, an activist from West Bengal, said, “There is hardly any education happening. Children from middle, lower middle class and poor backgrounds are going to government schools. In West Bengal there are huge school dropouts by the children with disabilities. Our children will become invisible in education. At least they were going to school. When schools reopen, I don’t think they will be motivated to go to school anymore.”

Arun Kumar Singh from Jharkhand Vikalang Manch said that while education was suffering, pensions for PwDs had run into trouble. “There is no education for children with disabilities. Basic things like disability pension have been affected. Earlier CDPO was disbursing pension for PwDs. Now, in the process of transferring disability to social welfare, due to technical issues, about 40,000 PwDs aren’t getting their pensions. In April, we filed a writ in HC and had a hearing on June 1st. The Collector was ordered to release funds and few people got 6-7 months of pension amount,” he said.

Dr. Mohapatra said Swabhiman’s recommendations include focus on disabled students’ various requirements, the need to give equal status and respect to special educators, empowering parents so that they are able to learn new technology and support their children, providing hardware support like computers/tabs to disabled students, exploring other teaching mediums such as television and community radio, and ensuring provision of nutritional support to children at home.

Tags: DisabilityNational Centre for Promotion of Employment for Disabled People 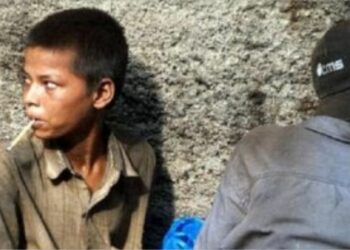 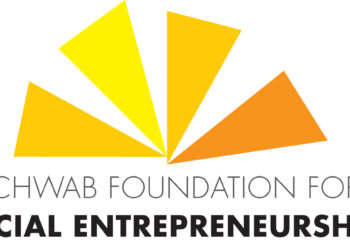