Mumbai lost close to 23% of its green cover in the decade spanning 2001-2011, with losses crossing 60% in parts of the western suburbs. 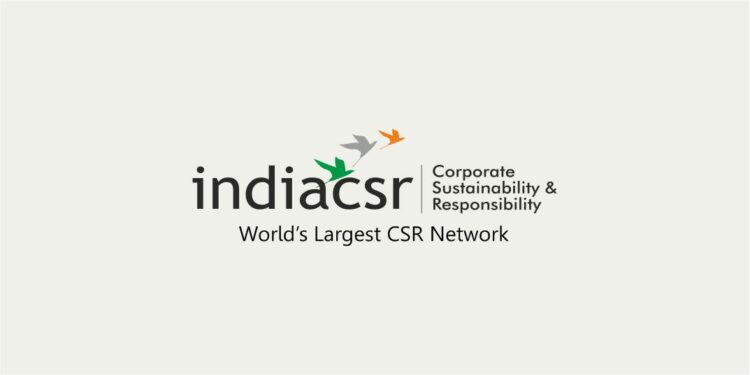 In a novel initiative to create urban green spaces in the concrete jungle, DCB Bank in association with Green Yatra, is creating urban forests in Mumbai using the well-known Miyawaki afforestation technique.

The initiative is a result of the long-term focus of DCB Bank on conservation of bio diversity, groundwater development, and battling the impact of climate change. The Bank undertakes sustainability and climate change resilience projects with communities and volunteers in ‘hot spots’ that suffer the impact of degradation or serve as locations for improvement and regeneration.

In this instance, volunteers from DCB Bank planted over 500 saplings of indigenous tree species at Madh Island near Aksa beach, and another group of employee volunteers planted 600 saplings in the area around BMC Bhandup pumping station. These are ongoing projects in Mumbai.

The Miyawaki technique plantation at Madh Island and Bhandup will rapidly build a dense green cover and preserve a safe space for insects, birds and people. These green spaces are a win back for the people, it will foster local ecological bio diversity, are oxygen factories that absorb carbon dioxide.  The tree varieties include Almond, Amla, Bay Leaf, Jamun, Pongam, Neem, Curry Leaf, Lemon, Mango, Reetha, Mahogany amongst other local varieties.

Mumbai lost close to 23% of its green cover in the decade spanning 2001-2011, with losses crossing 60% in parts of the western suburbs. This was reported in The Times of India on 16th January basis a study conducted by IIT Bombay1. Sadly, open green spaces are chocking and shrinking, being replaced by concrete, pavements and high-rises.

One solution to restore the urban-ecology imbalance lies in the Miyawaki technique pioneered by Dr. Akira Miyawaki, a Japanese botanist and a specialist in natural forests. Till date, more than 3,000 forests have been built worldwide using this plantation technique. These forests grow 10 times faster, take less space and time, are 100 times more biodiverse, result in 30 times lower noise and air pollution, provide 30 times more green surface area, is 100% organic, and is 30 times better at absorbing carbon-dioxide compared to monoculture plantation.

Significantly, the Miyawaki method can be used to build a forest in only 10 years and maintain the green health of a city for years to come. The saplings were planted by DCB Bank in February 2020 and will be cared for over the next two years. Experts believe that the first two years are pivotal as the sapling have to be watered diligently to prevent mortality. Then, over the course of time the saplings become strong enough to better root in the soil and draw moisture from the ground.

DCB Bank and Green Yatra have a three-point goal for their plantation drive in Mumbai: One, protection and conservation of flora and fauna; two, afforestation; and three, retention of more groundwater and recharge of the groundwater.

Gaurav Mehta, Head – Marketing, PR, Corporate Communications and CSR, DCB Bank, said, “DCB Bank works with communities to create sustainable and green spaces. Our work with Green Yatra and local hosts, highlights a successful collaboration to create safe green spaces for flora and fauna tin urban areas. Miyawaki projects at Madh Island and Bhandup are thriving. Young trees claiming back the space at a heartening pace are a remarkable sight. In a span of six months, the saplings planted are growing densely, and show faster growth. In times to come, DCB Bank is hopeful that these dense green urban spots will serve as biodiversity micro hubs that benefit citizens and the physical environment.” 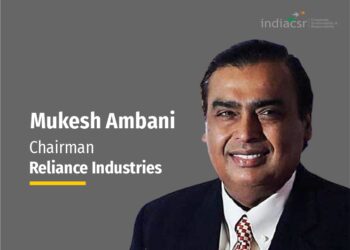 Reliance contributes over Rs. 1.35 lakh cr to the National Exchequer in FY 200-21 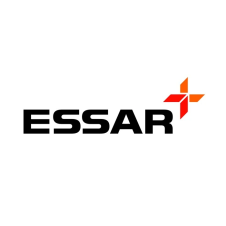 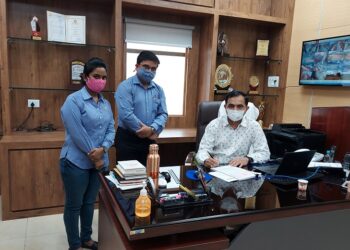 UN Says Global Carbon Neutrality Should be Reached by Second Half of Century, Demonstrates Pathways to Stay Under 2°C Limit