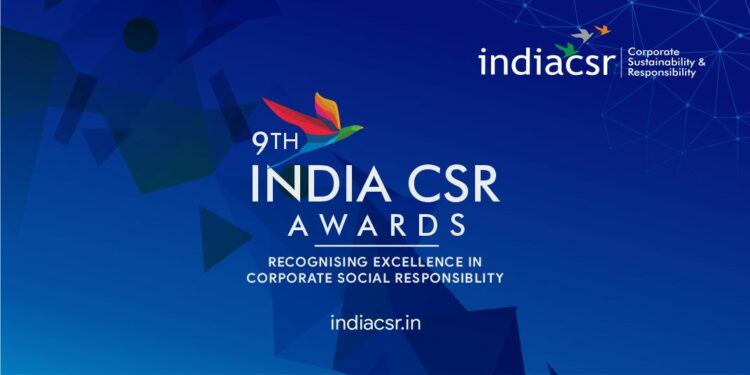 Gandhinagar: The development is a huge shot in the arm for the DSIR project which is one of India’s first and largest Greenfield Smart city that aims to provide superlative infrastructure and sustainable environment through the application of ‘smart’ solutions.

Dholera is all set to develop one of the world’s largest single-location Ultra Mega Solar Power Park which the government approved recently. Close to 11,000 hectares of land parcels are dedicated to the Park with estimated capacity of 5000 MW renewable energy generation.

Of this, currently Phase 1 of 1000 MW is being developed in which a 700 MW bid was recently awarded to five companies in August 2020 namely Vena Energy Renewables, Tata Power, ReNew Power, SJVN Limited, and TEQ Green Power while 300 MW from the bid issued in the year 2019 was awarded to Tata Power.

The National Highway Authority of India recently initiated development work of the Ahmedabad-Dholera four-lane expressway project. The work order of Rs 3,500 crore for the stretch of road connecting Ahmedabad to Dholera Special Investment Region (SIR) has been finalised and work is expected to begin shortly. This road will be a new straight alignment. The Ahmedabad-Dholera expressway will have more advanced features than the Ahmedabad-Vadodara expressway and is expected to reduce the commute between Ahmedabad and Dholera to less than an hour.

While, Dholera Industrial City Development Limited is also in process of implementing the Bhimnath-Dholera Rail network, so as to ease the movements of goods coming in Dholera or going out to either ports or supplying across the nation.

Features like large land parcels, Plug-N-Play utilities, CETP, STP, WTP, etc. also facilitate companies who intend to setup some of the biggest industries in India and this makes Dholera, the right place for establishment. Characteristics like Lowest Power Tariff, 5000 MW Solar Park, ICT enabled networking etc will make industries across sectors, more competitive and help them focus on their business without worrying about the utility & services, allowing them to reduce business lifecycle cost and get better returns on investment well in advance according to their forecast.

These developments and a holistic support infrastructure being developed in the region are a huge shot in the arm for the DSIR project, which is one of India’s first and largest Greenfield Industrial Smart city that aims to provide superlative infrastructure and sustainable environment through the application of such ‘smart’ solutions.

While, the national policies for industries are always favourable to existing as well as new investors. Gujarat has more than 40 active ports across its 1600 kms. coast line and it helps the state handle more than 40% of the cargo movement for the nation. The Government of Gujarat also took a step further and published the new Industrial Policy 2020. With this policy, the state has ensured to share benefits in terms of Fixed Capital Incentive (FCI) put by the company and favours incentives pertaining to projects who need relocation incentives if they intend to setup in Gujarat. Gujarat is probably the only state that boasts sector / industry specific policies and ensures that industries get their incentives on time. 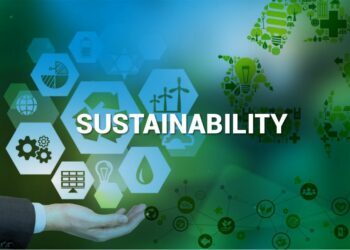 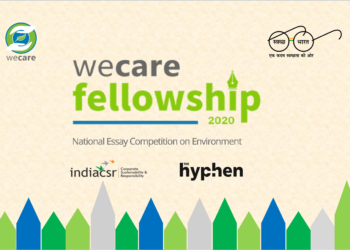 WeCare announces National Essay Competition on Environment to be launched on 20th October, 2020