MUMBAI: Larsen & Toubro (L&T) says that it has not got any evidence that supports involvement of the company in paying bribes for its client Cognizant, for which it has built several construction projects.

“While we cannot comment on Cognizant’s decision to enter into these settlements (in the US), we are not aware of any evidence that supports our involvement in making the alleged improper payments,” L&T said in a statement to the BSE.

“We confirm that neither we nor any of our employees are a party to the proceedings brought in the US. We have no further comments to make on this issue.”

The opposition DMK in Tamil Nadu sought an investigation into several leaders of the ruling AIADMK including former ministers, over reports that government officials had taken bribes to issue permits in 2014 for a campus that software company Cognizant Technology Solutions was building near Chennai. 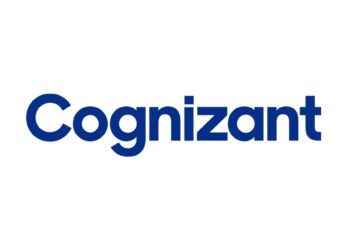