Home > Articles > Getting Economy on Track

Getting Economy on Track 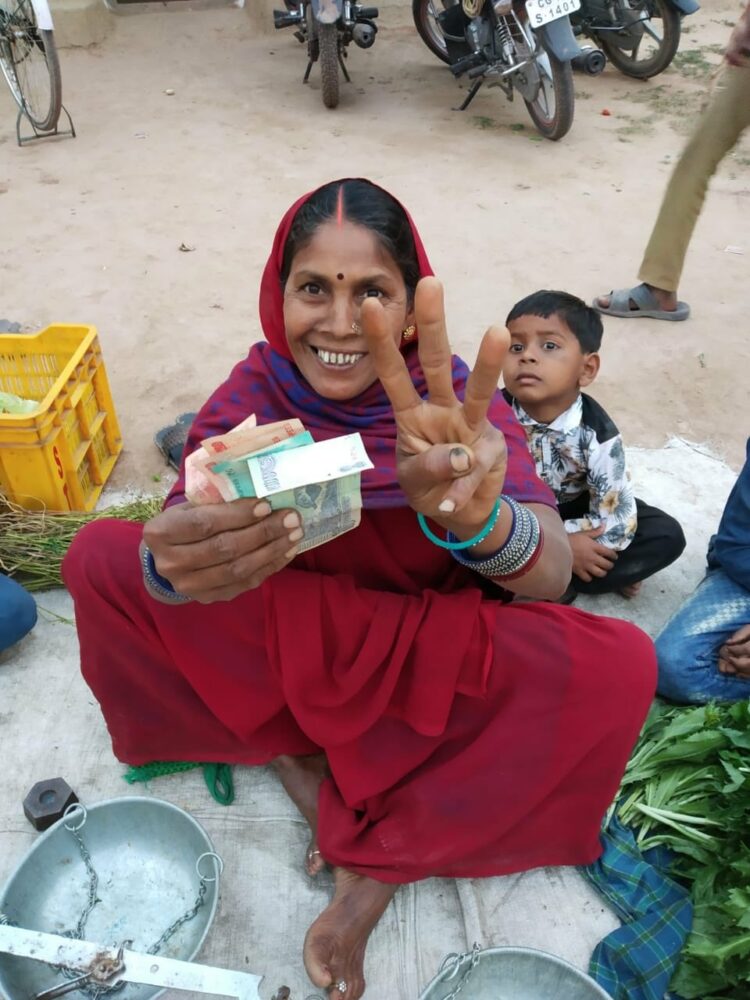 Indian economy was already facing a slowdown, when Corona virus struck us. The lockdown, which came into effect on March 25, hammered the economy, stalling business activity and putting a lid on consumption, pushing the economy to what may be its first full-year contraction in more than four decades.

The unemployment rate went from 8.75 percent to 23.5 percent in April and May, according to the surveys released by Centre for the Monitoring of Indian Economy (CMIE). The figure reached a high of 27.1 percent in the week ended 3 May.

However, as we entered the unlock phase, a drastic improvement has been reported in the month of June, when the unemployment rate dropped dramatically to first, 17.5 then 11.6 percent and was at 8.5 percent towards last week of June.

Rural areas were hit hard with not only economic miseries, but also suffering the reverse migration of workers who decided to return back to their villages after lockdown.

However, rural employment has also witnessed a big jump as the unemployment rate dropped to 7.26 percent in rural India in the last week of June, lower than it was in the pre-lockdown week ended 22 March when the rate was 8.3 percent.

The increase in rural employment could be due to the rise in Mahatma Gandhi National Rural Employment Guarantee Scheme (MGNREGA) activities.

Though the drop in rate of unemployment looks promising, but on-ground reality may not be from satisfactory. Small businesses in industrial enclaves across India are confronting the harsh new realities of a post-Covid world. Cash is short. Supply lines are frayed. Export markets are shut. And workers have vanished.

It is yet uncertain when economic activity can return to pre-Covid levels because social distancing rules mean only 33% of the workforce at a unit can work at any time.

To spur growth, PM Narendra Modi, on May 12 announced a Rs 20 lakh-crore relief and stimulus package that included past fiscal and monetary measures taken by the government and the Reserve Bank of India. He also spelt out a new economic stance of self-reliance.

Businesses, however, worried about capital and labor, are not convinced that the stimulus package would be effective against the potential recession. The reforms are more medium-term in nature, and an immediate impact on reviving growth is not expected.

The sector is uniformly worried about capital and labour.

To deal with the crisis the government has to loosen its fiscal restraint to help the economy stabilise, recover, and grow. It has to take measures which are pro-industry and pro-people.

Businesses need funding to tide over the crisis. Provision of working capital at low interest rates to start-ups, small and medium businesses would be crucial.

Once the pandemic is under control, the government can foster investments in infrastructure – which could be one of the fastest and most direct ways to create jobs.

Another important measure could be to reduce the tax compliance burden, especially for small businesses. Supporting businesses by providing wage subsidies directly to workers through digital payments and enabling universal access to social safety nets, including healthcare, maternity, disability and pension benefits for all workers would help revive the industries.

Education and skill training programmes should be the top priority of the Government and more funds should be pumped in these sectors to bring the marginalized and disadvantageous populations into quality education and skilling, thereby making them partners in economic growth.

The debilitating contagion has forced the entire world to rethink the future. For India, the main challenge in times of COVID would be to manage the young population to harness its real economic potential, with a positive impact on development. India has a huge demographic advantage, having 65 percent of its population below 25 years of age.

To translate this demographic advantage into accelerated economic growth depends on the institutional and policy reforms. These include investments for productive people, jobs and wealth creation for women together with the youth, and improved education and training, as well as access to reproductive health services including maternal health and family welfare.

Year 2020 shall be remembered as the year that heralded great changes in reaction to the COVID-19 pandemic.