Sustainability: Moving towards Water Use Efficiency

Various studies on water have been claiming that both surface and ground water sources have been fast declining and the demand for water is expected to increase by 20% in the next decade. As the agriculture sector is often blamed to use the most amount of water, effective ways to improve agricultural production with judicious use of irrigated water is underway. Studies have demonstrated that efficient use of irrigated water by 2025 can help in meeting the 50% increase in demand for water (Seckler et al 1998).

Thus moving towards irrigated farmlands is the need for water use efficiency. More that 85% of water is used by the agriculture sector and it has been reported that this water efficiency in this sector is relatively poor.

As per, Bhalage2, P., et al., 2015, in India, the average water use efficiency of Irrigation Projects is assessed to be only 30-35%. Out of approximately 160 million hectare of cultivable land in the country, only approximately 65 million hectare (41%) is currently covered under irrigation. The current area under micro irrigation is only 8.6 million Ha compared to the potential of 69.5 million Ha.

Micro irrigation methods is known for very high irrigated water use efficiency (70%- 90%). It is a rational method of irrigation where in the required amount of water and nutrients are given to the root zone of the plant. It saves significant amount of water and also leads to an increase in crop production. At present flood irrigation is the most prevalent form, which has low efficiency. The systems enables regulated supply of water at a required quantity and at required interval using pipe network, emitters and nozzles. Two main micro irrigation systems are Drip and Sprinkler irrigation.

In spite of several advantages, the transformation to micro irrigation practices is limited to some pockets across India. Based on primary information collected as part of the project performance monitoring in operational villages of Gujarat, Ambuja Cement Foundation has listed the main factors responsible for low adaptation.

How do we change focus

The priorities of the farmers are very different from organizations like us who promote micro irrigation systems. Farmers want more crop per unit of water and implementing agency are advocates that these systems will save water. Therefore, key factors like helping adaption of micro irrigation systems  and creating awareness about technology and its real benefit like increase yield and quality of product, require minimum skill to operate or control functions of the system, post installation services, availability of parts in local areas and return on investment.

Ambuja Cement Foundation has focussed to address these issues in the field and facilitated farmers to get subsidy from government schemes and also linking with financial institutions. Farmers producer organisation is created to link all farmers in the supply chain. Impact assessment  conducted found that the recurring reason for installing these systems in farm lands was to save water (32%).

This reason was followed by expecting higher yields and close to no requirement to monitor water supply at odd hours. 13% of the farmers thought adoption of micro irrigation systems would lead to savings on labour. 7% of the farmers attributed it to increase in efficiency in usage of fertilisers followed by reduction in growth of weed and faster growth of crops and higher yields. The similar finding is reported in the economic survey that micro-irrigation is a proven technology which has gained immense popularity amongst farmers.

Micro irrigation has a potential to solve water scarcity in the country and increased food production. However it only needs a proactive approach to reach farmers and build their capacity to maximise their returns on investment. At Ambuja Cement Foundation, we discuss, promote and subsidise micro-irrigation techniques to farmers to help them use water more efficiently. Today working with over 2 lakh farmers from 2903 villages we raise awareness in the communities and empower local institutions to manage water and ensure optimum efficiency. 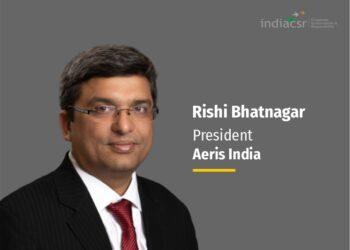 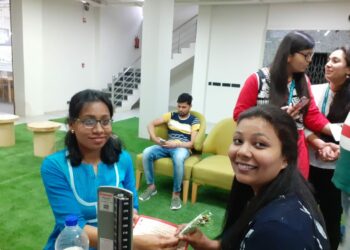 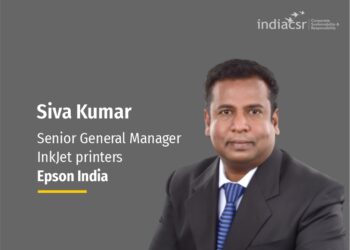 Sustainability at the Core of Business Operations: Key to a Greener Planet 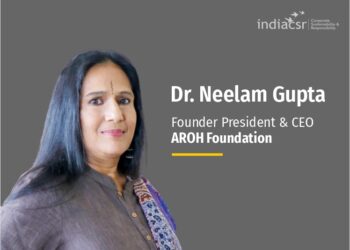 As we work to heal the earth, the earth heals us 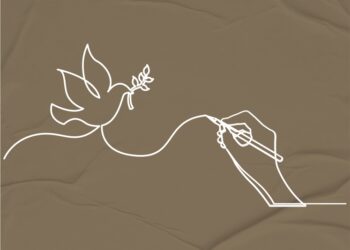 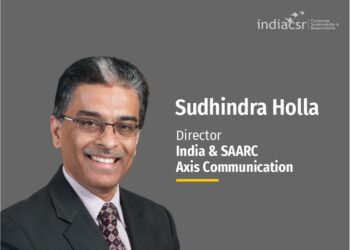 Sustainability – Key for a Safer World