over 17,000 households across 32 RWAs have adopted the programme, out of which 14 RWAs, have achieved more than 90% segregation levels 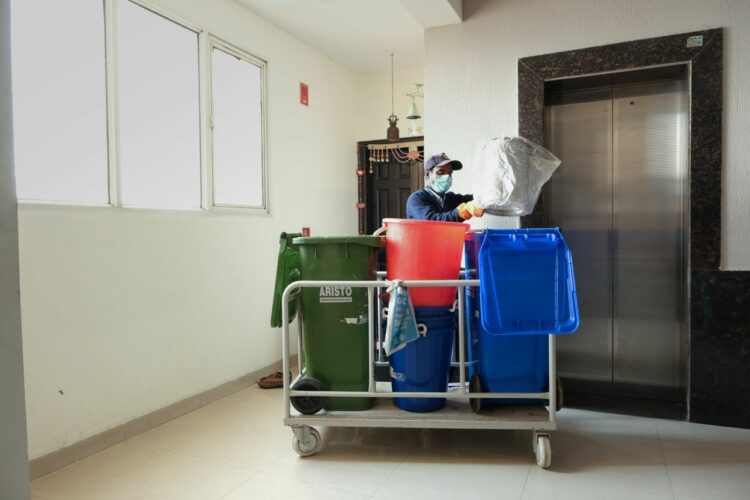 New Delhi – Saahas in collaboration with Municipal Corporation of Gurugram initiated Alag Karo, a waste management programme in Gurugram to sensitise people about the implementation of waste segregation at source.

Currently, over 17,000 households across 32 Resident Welfare Associations (RWAs) have adopted the Alag Karo programme, out of which 14 RWAs, have achieved more than 90% segregation levels.

The programme was officially launched in September 2017 and by the end of 2018, 24,000 households across 50  RWAs have been sensitised on source segregation and over 1 lakh people have been made aware through various public campaigns.

Saahas majorly aims to drive social initiatives, such as inclusion of informal waste sector into a formal one, raising awareness of source segregation, influencing attitudinal changes in waste disposal, and protection of natural habitats among others.

The programme has the objective to inspire, handhold and implement source segregation of waste in residential complexes, educational and commercial establishments and develop capacities of waste workers to improve waste recycling thus reducing dumping and burning of waste in the city.

This waste is put into green, blue and red bins, which is then collected by the waste pickers.