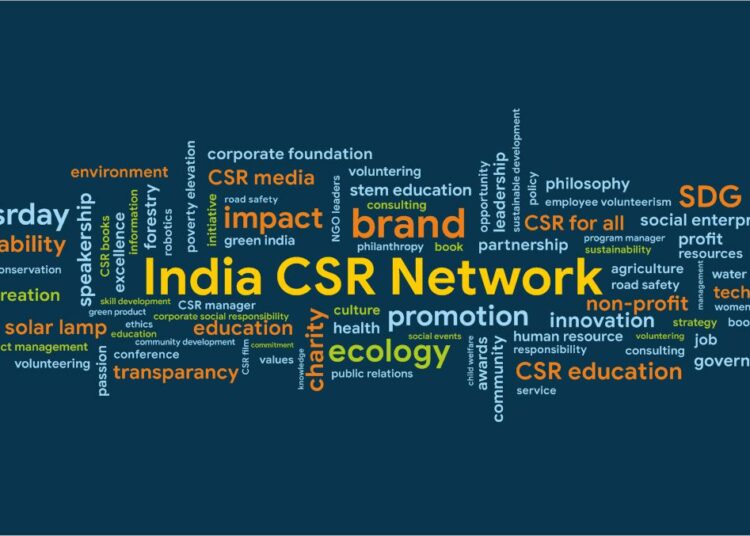 NMDC believes that the wellbeing of Society including our Production projects is a pre-requisite for the progress of business and prosperity of the organization, company said.

NMDC seeks to add value to the populace staying around its project sites by aiming for their betterment by eradication of illiteracy, poverty alleviation, providing better medicare facilities and infrastructure development.

NMDC is consistently spending more than 80% of its CSR funds in the state of Chhattisgarh amounting Rs.465 crores out of Rs.537 crores in last three years, company statement said.

In keeping with NMDC’s ongoing commitment for the development of Chhattisgarh State, NMDC is fully committed to provide all requisite support to the Govt. of Chhattisgarh for various development works to be proposed by the State Authorities in the year 2020-2021 and beyond. Apart from these projects supporting the state government, NMDC is also directly implementing various CSR initiatives in the state.

As part of the fight against the COVID-19 virus NMDC has contributed an amount of Rs.150 crores to the PMCARES Fund. This contribution to PMCARES Fund is over and above what NMDC has committed to the funds earmarked for the developmental efforts in Chhattisgarh.

N. Baijendra Kumar, IAS, CMD, NMDC said, “NMDC has always played an active role in the growth of CG state. Most of the flagship CSR initiatives of NMDC are implemented in Chhattisgarh in the Bastar Division. NMDC has excellent relations with the Chhattisgarh government and is committed to work for the best interests of the people in the years to come”.

CSR Spending for the last years

NMDC has established a Polytechnic college in Dantewada in Chhattisgarh within the Education City premises to bring technical education to the doorsteps of tribal communities of the area. NMDC also operates the Polytechnic.

Establishment of ‘Education City’ in Dantewada – A hub of educational facilities created in partnership with State authorities with an investment of Rs.60 crore.

Operational cost of most of the institutions in the Education City being borne by NMDC with an annual contribution of Rs.8.0 crore.

Company has set up and operates the number one ranked ITI of Chhattisgarh at Bhansi, Dantewada.

NMDC provides free treatment to local tribals (one lakh out patients and ten thousand in-patients annually) at its hospitals in Bacheli and Kirandul in Dantewada. 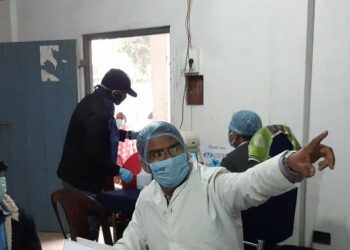 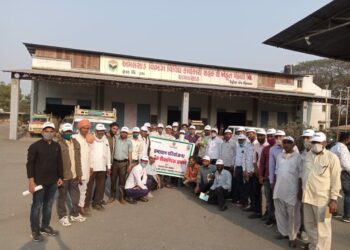