NMDC Limited, the Navaratna PSE mining company, today declared that they will advance royalty payment of INR 200 cr. to the Government of Chhattisgarh to help in the fight against COVID -19. This announcement was made by Shri N. Baijendra Kumar, IAS, CMD, NMDC, today on micro blogging site Twitter.

This support offered is unique as only yesterday NMDC contributed Rs 150 Cr. to the PMCARES Fund of the Government of India. To top that contribution with another Rs 200 Cr. as advance royalty puts NMDC as one of the unique corporates who have supported both Central and State governments.

NMDC has already rolled out various preventive measures at the headquarters, plants, and offices to protect the employees and their families against the spread of the CORONA Virus (COVID-19). NMDC which has operations in the remote parts of India has also implemented steps to fight the Corona Virus at the villages and hamlets adjacent to its facilities and townships.

N. Baijendra Kumar, IAS, CMD, NMDC, commented, “NMDC has always stood with people during difficult times and decided to advance the royalty payment of Rs. 200 Cr. to the Government of Chhattisgarh to augment the state’s fight against CORONA Virus. We are always thankful to the state, and central governments and the people and would always lead and fight together with them to counter any such eventuality or natural calamity.” 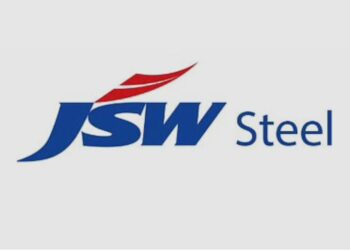 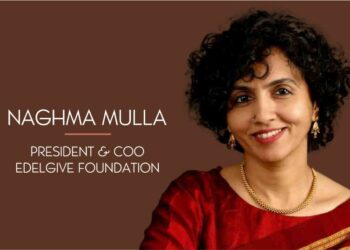 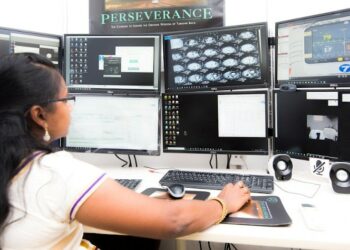 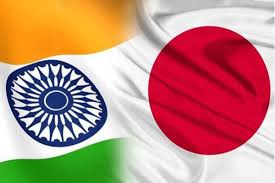 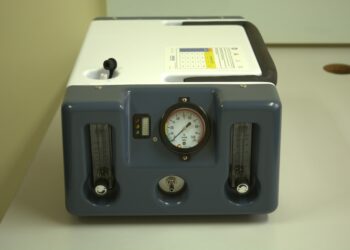 Covid19: How ACT Grants supported Oxygen devices could save 30% lives