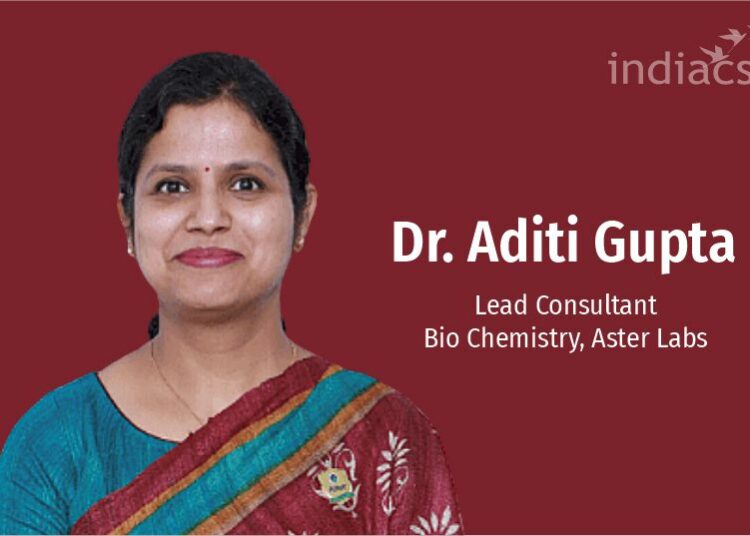 They say if there is anything more admirable than conquest, more amazing than self-defense, and as courageous as either one, it’s the childbirth.

Hence, it is ethical as much as critical that every newborn, takes a healthy first breath into the world. Although, at times, due to a congenital disease or an irreversible disorder many such plans of families and parents get disrupted. What follows is a lifelong chain of actions involving treatment and resultant psychological distress. Had this congenital disease/ irreversible disorder been diagnosed right after birth by a simple blood test it would be possible to prevent severity of its progression.

As diagnostic medicine embarks on new journey in newborn screening, currently, this is the sentiment that is echoed across by numerous parents, thereby highlighting newborn screening and its importance. In simpler terms, Newborn Screening (NBS) is a set of laboratory tests that help in identifying serious diseases or disorders which can significantly impair the health of babies. Children who require NBS are generally normal at birth but have an inherent condition that often leads to disability or death among them without early detection and intervention.

Why is NBS a need of the hour in India?

As per Indian Medical Association (IMA) studies, one out of every 20 newborn children are admitted to hospital with genetic disorders and every 64th newborn in thousands is likely to inherit a genetic disease from the family that gets transmitted to future generations. Nearly one in 25 Indians carry beta-thalassemia and a good segment of thalassemia cases reported in newborns is due to unidentified carriers (parents) and lack of access to counseling and testing options.

These diseases are single-gene disorders that can be detected and managed by quick screening and counseling which makes Newborn Screening (NBS) extremely critical for families in India.

This enables measures to be taken before symptoms develop. While these illnesses are rare, they can be treated if caught early. Early testing enables both physicians and parents to initiate quick measures to intervene in disease progression to enable the baby to lead a healthy life. It is important that all babies need to be screened at birth, regardless of whether they look healthy or not as there are conditions that may manifest differently, in ways that may not make the child look unhealthy.

If an early diagnostic test is performed within 72 hours of a child’s birth, it is possible to identify the causes and detect risk of developing disorders among infants such as permanent neurological disorders and physical damage and they can be saved from these health issues.

How a simple prick early can ensure a normal life later?

NBS is performed on a small drop of whole blood sample that has been collected from a heel-stick shortly after birth, absorbed onto a NBS filter paper screening card, and transported to a special screening laboratory. A few drops of blood from the newborn’s heel, can help both physicians and parents to initiate quick measures to intervene and enable the baby to lead a healthy life. The screening laboratory is usually a specialized laboratory with specific equipment and qualified personnel to perform NBS testing.

What are the benefits of doing NBS?

These tests are valuable because they have the potential to identify diseases and disorders before symptoms appear and before complications arise. Early detection allows the treatment that may prevent development of serious health problems. The screening test are quick and simple and won’t harm your baby in anyway. Early treatment can improve baby health and prevent severe disability or even death.

What are the types of NBS Tests that Aster Labs is offering?

Why NBS should be a constitutional mandate?

Even though India has slowly started initiating pilot projects on screening children in a few states. However, it is still not considered as a priority among parents due to lack of awareness. Screening coverage currently is also minimal owing to poor health education, early hospital discharge and out-of-hospital births. There is an immediate need to launch pilot studies in the country to assess the viability of a national screening program to create awareness on new modern technology for newborn screening.

Technology is now the most important tool in the healthcare sector that is enabling early detection and treatment of abnormalities or diseases in our body. Owing to the hectic lifestyle of new age parents now, there is not much attention paid to newborn screening and most parents would not know why newborn screening is critical. There is need to create awareness that a newborn could experience a range of chromosomal -genetic and metabolic disorders if not tested.

To conclude, the inherent indispensability of these tests lies in their potential to pre-identify diseases & disorders prior to the onset of symptoms & before complications arise. This early detection enables diligent intervention in treatment. Furthermore, this prevents the development of life-threatening morbid conditions.

Based on the current scenario, all hospitals in India should initiate Newborn Screening. The awareness among the policy makers of the government should be a priority for the development of Newborn Screening program. It is important to remember that, ‘a stitch in time saves nine’. A proper NBS program to screen for all the babies born in the country can contribute greatly towards making of a ‘Healthy and a Happy India’.

Copyright by India CSR Network All rights reserved. This article may not be reproduced, distributed, or mirrored without written permission from India CSR Network and its author/s. Educators, Researchers, and Students: You are permitted to quote or paraphrase parts of this article (not the entire article) for educational or research purposes, as long as the article is properly cited and referenced together with its URL/link. 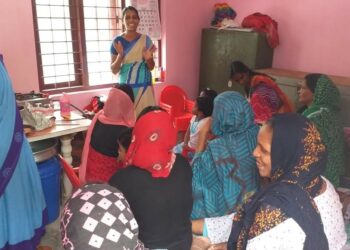 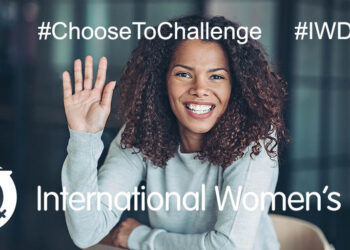 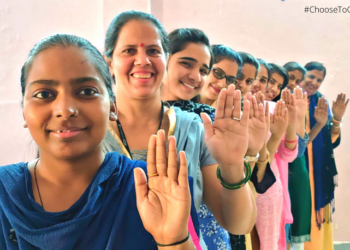 Challenging and Carving the ‘New Normal’ 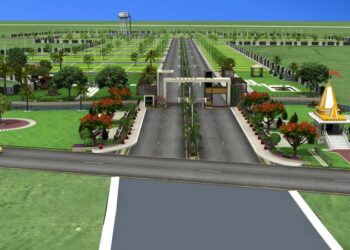 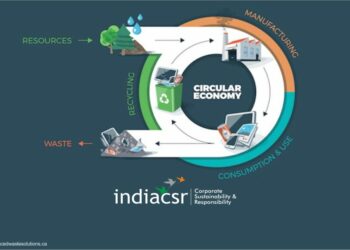