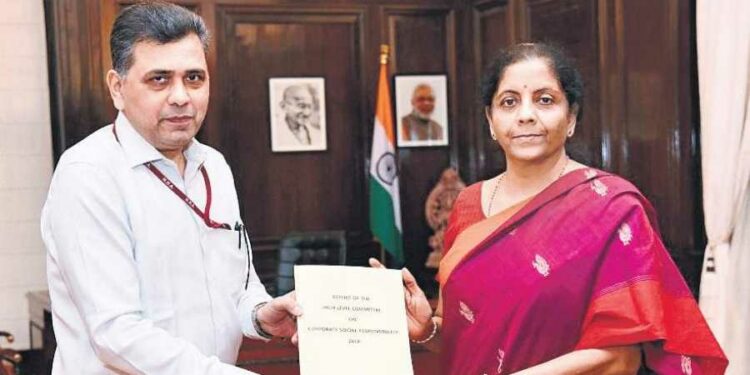 New Delhi: The government panel has suggested that the spending on Corporate Social Responsibility (CSR) be made tax-deductible for companies, Livemint reported.

The jail term would also be removed for executives who failed to transfer unspent amount to a state fund.

The recommendation therefore, allowed companies to carry forward the unspent balance for a period of 3-5 years.

The panel, submitted its report to corporate affairs minister Nirmala Sitharaman on Tuesday.

If it is accepted, it will relieve the businesses and companies who hassle about meeting stringent CSR norms. Indian companies spend around Rs 15,000 crore a year on CSR, according to the government, the publication further reported.

The recommendations aims to adopt sustainable development goals which would additionally include sports promotion, senior citizens’ welfare, welfare of differently-abled persons, disaster management and heritage protection, said a statement by the Ministry of Corporate Affairs.

To give effect to such a provision, the Income Tax Act will have to be amended to include CSR spending among other classes of expenditure that are allowed as a deduction while computing taxable profits.

Sitharaman, who holds the portfolios of both corporate affairs and finance could help in quicker implementation of the proposal, Mint reported quoting a government official on condition of anonymity.

The panel also suggested that the provision for imprisonment of officers, who are in default if a company does not transfer unspent CSR funds to a designated government fund within a specified time be aborted.

The panel, however, recommended that the CSR spending obligation be extended to limited liability partnerships and banks too. 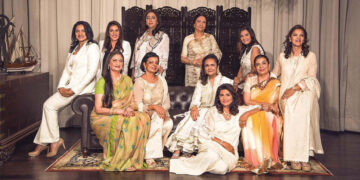