During the first four phases of the COVID-19-related lockdown, Indian women filed more domestic violence complaints than recorded in a similar period in the last 10 years. But even this unusual spurt is only the tip of the iceberg as 86% of women who experience domestic violence do not seek help in India. In 2020, between March 25 and May 31, 1,477 complaints of domestic violence were made by women.

This 68-day period recorded more complaints than those received between March and May in the previous 10 years. The data, which is categorized according to cases in different states, suggest that Uttarakhand recorded the highest number of domestic violence cases in the last two months of lockdown. Haryana ranks on number two and the national capital Delhi on number three. Here in India, the National Commission for Women (NCW) has raised an urgent alert about the increasing number of domestic violence cases since the national lockdown began.

Just at the starting of the lockdown, AROH Foundation, a national level NGO, working extensively for relief work, on grassroots during the lockdown, started getting poured in with distress calls from women all across SangamVihar slums (in South Delhi), where AROH is a household name for support. These women had different stories to tell but one simple issue, the Violence in Home. Some complaint of being thrashed by husband for food, some abused for money, some called against verbal and mental torture by in-laws and others just complained of being beaten up for the reasons unknown to even them. They were treated as punching bags for taking out the frustrations, their spouses had due to no job and no money situation caused by Lockdown.

Dr. Neelam Gupta, President AROH Foundation, narrated a heartbreaking story of a girl Bindiya (name changed) and her rescue operation from an over the abusive husband. She recalls the horrific incident as “This girl Bindiya, was just 26, married to her husband just 6 months back and had shifted to Delhi in February in 2020. Before even she could have lived her marital bliss, lockdown shattered her dreams. Her daily wage earner husband lost his job, and eventually started over-consuming alcohol, beating Bindiya and exhausting the little saved money.”

“This evening of early April, she called up one of our field staff saying that her husband had locked her inside the small toilet of their house for the past 2 days and had taken her out that time just to cook a meal for him. She needed emergency help. The team immediately rushed and rescued her. Worse was she didn’t want any official complaint to be raised. And so, several counseling sessions were given, neighbors were called out for keeping an eye and giving support, helpline numbers from AROH were shared and also husband was supported with livelihood options to avoid further aggravation of the situation. Since the earnings and functioning of most of the families in Sangamviharwere similar, these stories were regular and unpleasantly normal in the area.”, she said.

She further says, “Campaign like Bell Bajao, The Protection of Women from Domestic Violence Act, 2005 and recent National Commission for Women (NCW) launching a ‘WHATSAPP NUMBER’ 7217735372 for help & assistance to women experiencing domestic violence at the wake of COVID lockdown shall help a lot, but only when the case is reported! And Most of the time, women don’t want to leave an abusive husband because of the stigma attached to divorce or being separated/divorced women in India. Also adding to this, leaving to go stay in a shelter or with parents is especially hard during the lockdown when transport has been limited.”

Even if a victim, with all her courage, decides to flee away from the situation, this option is not available right now during lockdown restrictions. The terminology ‘lockdown’ itself is quite overwhelming and gives a sense of being trapped. Children too have increased vulnerability to domestic violence during this time. In India, the government seems to have overlooked the need to formally integrate domestic violence and mental health repercussions into the public health preparedness and emergency response plans against the pandemic. We need an aggressive nationwide campaign to promote awareness about domestic violence and highlight the various modes through which complaints can be filed. Online, Offline media platforms should be roped in to raise awareness and attend to the crisis. Catering to mental and psychological support to people in distress should be classified within “Essential Services” by the government. In France and Spain, pharmacies are being trained to identify people facing abuse through codewords: asking for ‘mask 19’ is being used as a code for people who cannot speak openly, to indicate that they are being abused and are seeking help.

Domestic violence involves a pattern of psychological, physical, sexual, financial and emotional abuse. The marks of violence and abuse are not always visible, but are embarked on victim’s mental and psychological stature. Acts of assault, threats, humiliation, and intimidation are also considered acts of violence. In addition to violation of human rights, victims of domestic violence can face several physical and mental health difficulties such as risk of chronic disease, depression, sexual disorders, PTSD (post-traumatic stress disorder) and substance abuse.It is advisable to keep a friend, family, neighbour or someone in proximity informed in case of escalating risk. Practising self-care, limiting media exposure, taking up online impulse control programs or seeking help through counseling can put them in a better place. 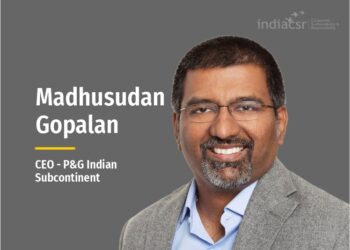 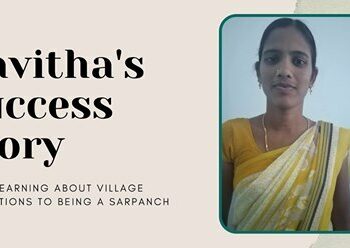 From learning about village institutions to being a sarpanch 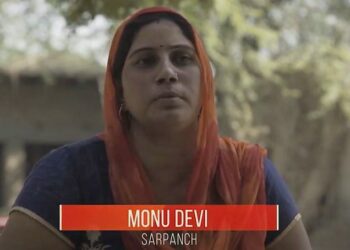 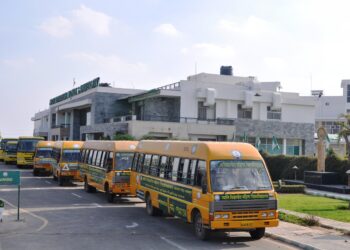 Raising women’s participation in the labour force can boost India’s GDP by 27%: Report