CSR: NMDC’s oxygen cylinder to help many in Bastar, Chhattisgarh

Supply of oxygen cylinders from Nagarnar Steel Plant (NSP) of the NMDC would prove to be a lifeline for Corona patients in the Bastar region of Chhattisgarh. 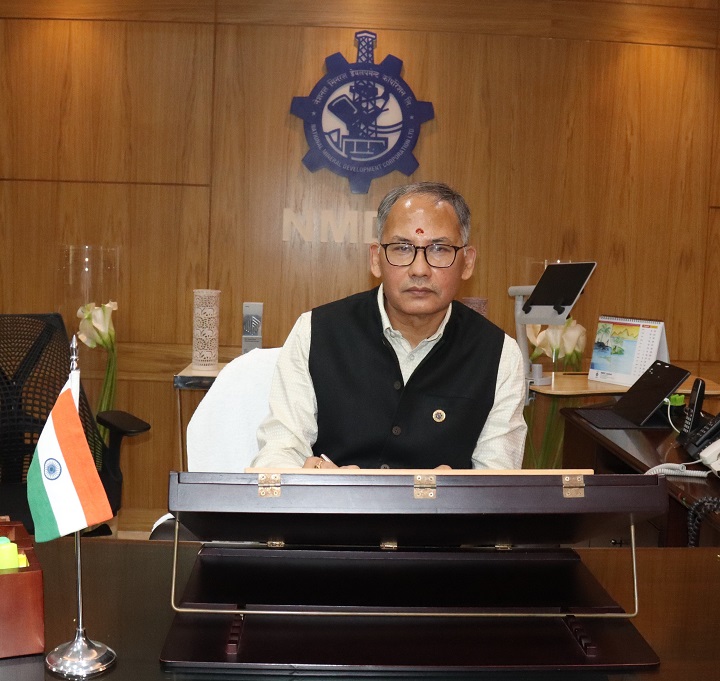 The country’s largest iron-ore producer and exporter, NMDC, is setting up a 3 MTPA capacity greenfield Integrated Steel Plant based on Hi-Smelt technology in Nagarnar, located 16 km from Jagdalpur in Chhattisgarh with an estimated outlay of Rs 21500 crore.

The plant had now come as a breather for the Chhattisgarh government and the local authorities in combating novel Coronavirus.

They discussed it with NSP Executive Director Prashant Das. The management did not falter to immediately hand over the cylinders to the district administration. “NMDC had been committed for the prosperity of Bastar. I am happy that during this difficult time, another step had been taken by the company that would help the Bastar administration to fight the pandemic,” Das said. The government officials also praised the succour of the NMDC.

Describing it as a big leap forward to strengthen the hands of the government by the company, Markam said many patients were coming to Jagdalpur from
major cities and around Bastar for medical assistance. In such a situation, a huge chunk of cylinders was needed to transport oxygen that was posing a big challenge for the authorities.

The 150 cylinders given by NMDC will be useful because with each having a capacity of 46.7 litre, it will be equivalent to 450 cylinders of normal use,” Markam added. It may be noted that Nagarnar Steel Plant is taking shape as an integrated steel plant comprising an oxygen plant. Although the oxygen plant is not yet operational, the plant had stocked cylinders for its future needs that the company offered to the authorities.

Tags: CSR in ChhattisgarhCSR of NMDC 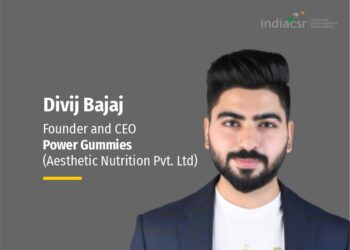 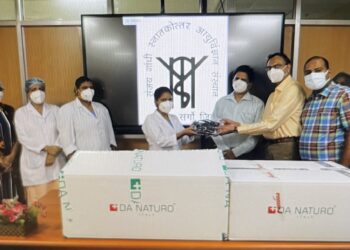 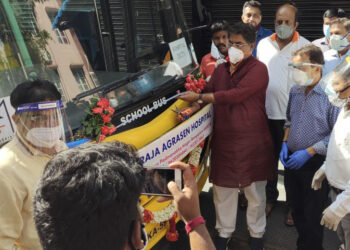 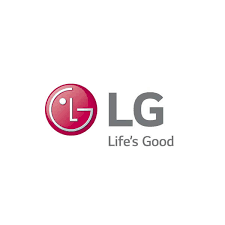 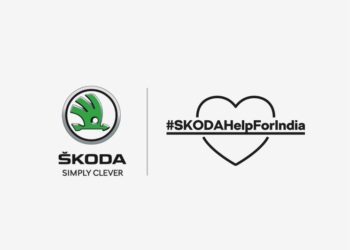 CSR: ŠKODA AUTO donates in cooperation with the Volkswagen Group one million euros to fight COVID-19 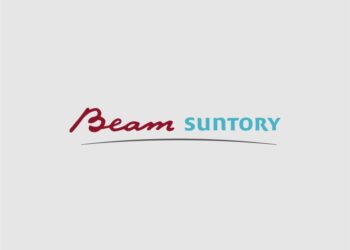