NEW DELHI: Jindal Stainless Foundation and ROKO Cancer Charitable Trust have been associated since 2015. As of May 2019, they have conducted over 5,000 health camps including approximately 6,35,090 patient examinations.

In a dedicated effort to spread awareness about cancer among the people of Hisar and ensure better health facilities for them, Foundation, the corporate social responsibility (CSR) arm of Jindal Stainless released the PRONCO 2020 Report in collaboration with a Delhi-based Charitable Trust, ROKO Cancer.

The report tabulates the findings and the impact of a successful two-year long cancer detection campaign in Hisar and nearby regions.

Jindal said, “Cancer is the second most common disease in India responsible for maximum mortality with about 0.3 million deaths per year. Rural India is still lagging in terms of medical assistance and awareness related to this. Our aim has always been to provide quality health consultation to people who otherwise cannot afford it. These health camps are a step in the direction of creating a better and healthier world.”

Chawla added, “When it comes to cancer, ignorance kills and awareness empowers. Detecting cancer at an early stage is crucial as it is the first step towards saving lives. We applaud the efforts taken by the Company for this successful collaboration and hope to take this cause to more cities.”

The campaign was kicked-off in 2016 with an aim to spread awareness about detecting cancer at early stages. As part of the campaign, cancer awareness drives, screenings, and detection camps were conducted throughout Hisar, especially for breast, cervix, and oral cancer. Additionally, services to detect and screen anemia in women and malnutrition in children were also extended.

The cancer awareness project was taken up in two steps: (i) educating people about the disease, its early symptoms, and prevention through counseling, and (ii) providing doorstep screening services to detect cancer cases through mobile detection units equipped with mammography machines and labs for PAP smear test.

Roko Cancer is a Delhi-based charitable trust with the vision of spreading awareness on non-communicable diseases viz., cancer of breast, cervix, oral, and prostrate; malnutrition, anaemia, hypertension, and diabetes in order to save lives. The trust also enables knowledge sharing and capacity building through campaigns and drives.

JSF, a society registered under the Societies Registration Act, 1860, was established with the aim of implementing various social and environmental initiatives through direct & indirect methods. It is the executing CSR arm of Jindal Stainless and caters to relevant issues such as Community Development, Education, Integrated Health Care, Skill Development, Women Empowerment, Environment and Business & Human Rights. 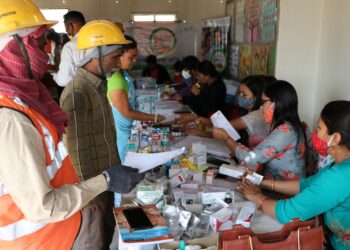 ‘Quality and affordable healthcare is the right of every individual’ 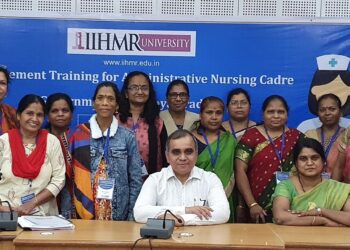 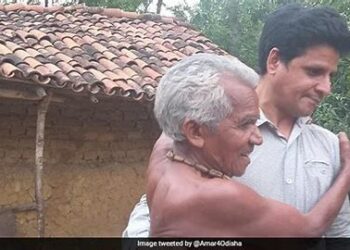 A value of ‘One Rupee’ in Treating Underprivileged in Odisha 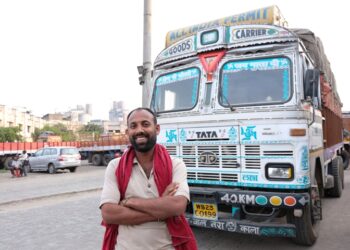 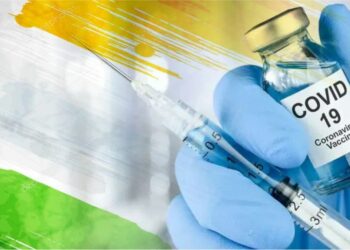 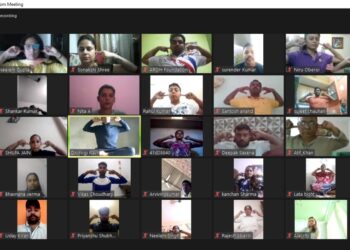