CSR Activities in the Gambling Industry 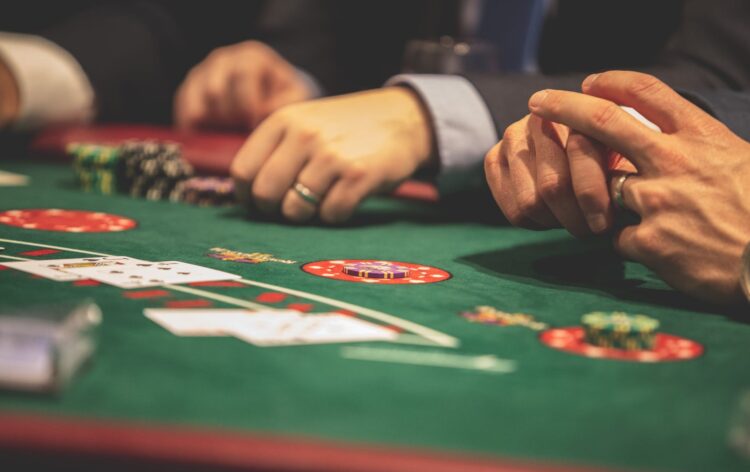 As a country, India is leading the way when it comes to corporate social responsibility (CSR). As the first country to make CSR mandatory, it has helped to influence companies across the globe.

This includes companies within the gambling industry. They have begun to understand the importance of being dedicated to improving community, society and the environment. There are several excellent examples of how CSR has been adopted in the iGaming industry.

One of the biggest overall examples of dedication to CSR from iGaming companies is the promotion of responsible gaming. There is a growing amount of information and websites online about choosing a reliable site which is vital for the protection of gamers.

Individual companies are also doing all they can to protect people who play paid games or place bets on sports online. Gaming companies like GVC are taking this a step further with additional work in the community. For instance, they are backing the ‘Eastern European Championship’, a charity tennis exhibition tournament that is taking place from 15 June to 23 July, in Belgrade.

Other examples of CSR in iGaming

Many of the most famous gaming companies in the world are focusing on CSR. Here are some excellent examples of this.

The Elder Scrolls Online by ZeniMax Online Studios includes a link between in-game activity and charitable donation. This means that gamers can make money for charity simply by playing. They are also encouraged to make further donations.

Halo from 343 Industries provided a Relief and Recovery Req Pack. Buying this pack meant that players donated some money to charitable causes.

Sega has had some problems with the image of its Sonic characters in recent years. One of these issues was the slightly sinister appearance of Sonic himself at one point. This actually turned out to be a positive marketing opportunity for Sega eventually. They also used issues over memes of characters to introduce the “Let us show you the way… to make the world a better place” tweet. This instigated donations to many different worthwhile causes across the world.

These examples are just the tip of the iceberg when it comes to CSR in the gaming industry.

CSR is hugely important internationally, as has already been recognised in Indian law. The global gaming industry has recognised this importance and has acted accordingly.

Companies have taken action to protect their own players by being dedicated to promoting responsible gaming. They have also made a wider impact. They have done this by introducing gameplay and packs that allow players to contribute to charitable causes.

Companies have also used social media as an integral part of CSR, and continue to do so. This is important as social media presents an excellent opportunity to promote charitable causes and the importance of giving to them. This is an excellent way of joining together the global gaming community in order to help communities across the world. This is a great example of how powerful well thought out CSR activities can be.