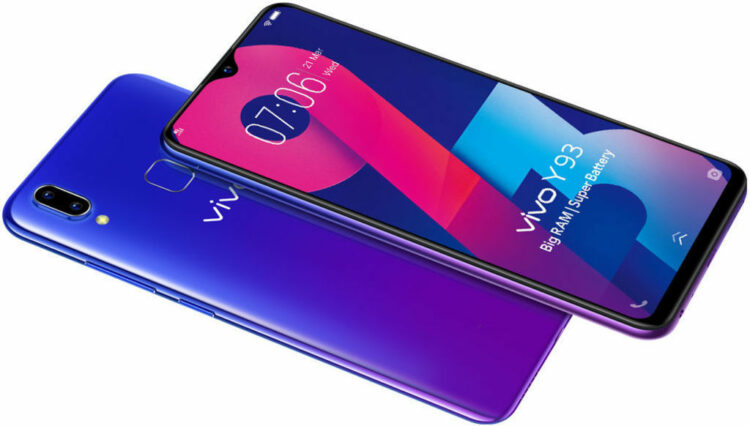 The CCI ruled out presence of any tangible evidence in the complaint filed by Karni.

“Commission observes that the Informants have merely raised a general allegation during the proceedings without substantiating the same with any evidence whatsoever,” the commission ruled in the 18-page order.

Karni alleged that Vivo had indulged in cartelisation at the retailer level under the aegis of the All India Mobile Retailers Association (AIMRA). It also argued that the clauses in the distribution agreement related to online sale of handsets and accessories; Minimum Operation Price (MOP) and Market Infiltration Policy (MIP) were anti-competitive.

The company sought a restraint against Vivo from allegedly “arbitrarily removing the retailers from Data Management System, imposing restrictive clauses of the Distributor Agreements and levying arbitrary penalties.”.

Meanwhile, VIVO called the allegations to be “based entirely on conjectures and surmises”, denying any cartel activity.

Haicheng said that the clauses on MOP were introduced to avoid predatory pricing from secondary distributors and reducing market competition. It further said that profit margin of retailers had increased as a direct consequence of MOP “without any corresponding increase in prices for consumers”.

On the issue of MIP, Haicheng had argued that MIP was introduced to ensure financial health distributors and retailers who had invested “significant amounts of capital within their respective territories to promote and sell units of the brand”.

“Within any specific region there was dynamic competition in the sub-distributor market as well as in the retailer market and there would be an adverse effect on such competition if stocks from one region were permitted to infiltrate another region,” Haicheng had said through its lawyers.

What is the background of Business Responsibility Reporting (BRR) in India?