“The roll out of the CSR initiative – Theera Samrudhi – would be over three years. The funds would mainly be spent in the fields of health, sanitation, drinking water projects and upgradation of local schools. We can ensure the fishing community that the port will never be a hindrance in their life. Instead, it would support and foster the future in several ways,” he said.

Adani said the group would also help members of the local public to upgrade their skill sets to explore business and job opportunities that come up along with the project. “We have provided all support to the local community everywhere we operate ports,” he said.

“I have been receiving request for financial assistance to set up an elevated highway or underpass to establish connectivity between Vizhinjam port and Karamana-Kaliyikkavila national highway. I will directed the National Highway Authority of India (NHAI) to conduct a study on what is feasible for establishing four-lane connectivity. Once the study is over, the centre would fund that irrespective of the cost for the same,” he said.

Reiterating his earlier promise, Gadkari said the Union government was willing to give financial assistance to the state for developing highways. “Three hours before I was in Andhra Pradesh in connection with the sanctioning of mega assistance for highway development. I have a guilt consciousness that I am not able to give that kind of money to Kerala. I know that land acquisition is a big problem here. But the state has to find a solution for this,” he said.

The rollout of the CSR initiative, Theera Samrudhi, would be over three years. The funds would mainly be spent for sanitation, health, drinking water projects and upgrading local schools 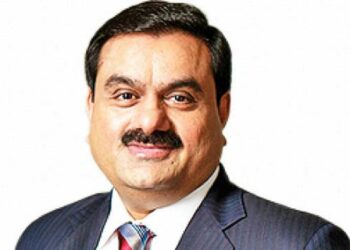