REC commits CSR support of Rs 1.34 cr to National Association for the Blind 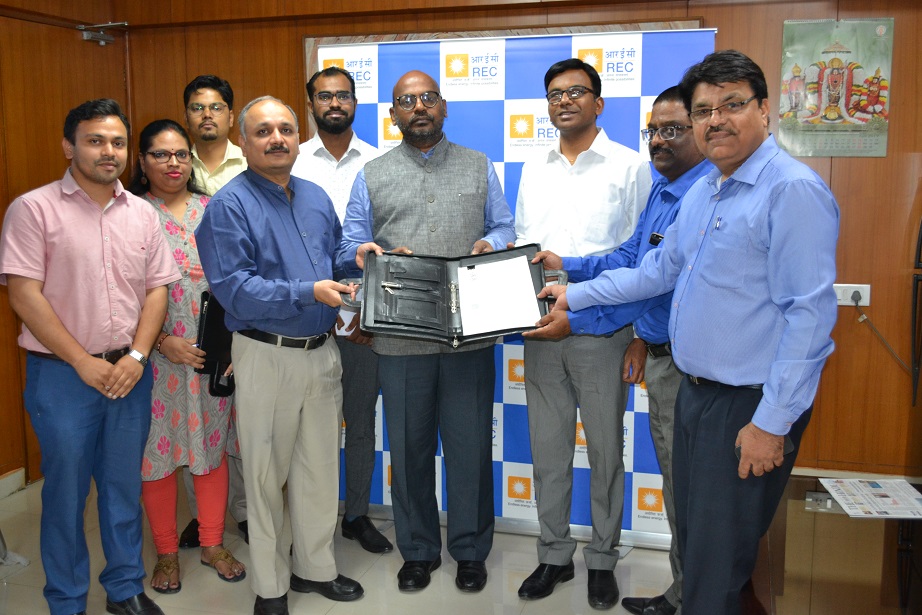 NEW DELHI: REC Limited, a Government of India Navratna enterprise, through its CSR arm, the REC Foundation, signed a Memorandum of Agreement (MoA) with the National Association for the Blind (NAB) to provide it with financial assistance worth Rs 1.34 crores.

The agreement aims to support the project under which holistic education and rehabilitation services are provided to children with visual impairment. This is done bynd  initiatives like providing teaching aids, infrastructural development, etc. at NAB’s R K Puram campus, Delhi.

The agreement was signed between the REC Foundation and NAB in New Delhi on 15.05.2019 by S N Srinivas, CEO, REC Foundation and Prashant Ranjan Verma, General Secretary, NAB in the presence of T. S. C. Bosh, ED (CSR) and other senior officials of REC and NAB.

National Association for the Blind (NAB), Delhi, is a not-for-profit organization that came into existence in 1979. It is registered under the Societies Registration Act, 1860. NAB’s core philosophy revolves around striving to make the visually-impaired independent and self-reliant. The main objective of the project is to prepare visually-impaired and low vision children to get quality education. This will promote their inclusion in the society by integrating the blind children with their non-disabled peers and all-around personality development of the child.

REC, formerly Rural Electrification Corporation Limited, which came into being in 1969, is a Navratna company under the Ministry of Power, Government of India. It is a public Infrastructure Finance Company which promotes rural electrification projects across the country.