Infosys has been successful in reducing their per capita freshwater consumption by 60% from fiscal 2008 to fiscal 2019, says Infosys sustainability report 2018-19.

According to the report, the company’s approach to water management has been to reduce usage, recycle 100% of wastewater, reuse treated wastewater, and capture rainwater effectively.

With an aim to becoming water-sustainable, the company tried to harvest 100% of the rainwater in their campuses. The company has a total of 350 injection wells across campuses with a potential to recharge more than 17.5 million liters of water in a day.

By raising the groundwater levels, these wells benefit not only the company but also the communities residing in the areas surrounding the campus.

In 2015, 42% of the freshwater requirements for one of the Infosys campus in India was met by rainwater harvested from rooftops into collection tanks.

To eliminate water wastage in the Infosys campuses, the company has installed smart meters, which helps in monitoring water flow in real-time and identify the problems that cause leakages.

Across Infosys campuses in India, installing smart meters has helped the company plug water wastage. Per capita consumption has dropped by almost 24% compared to 2008 levels. 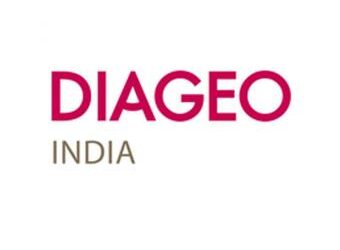 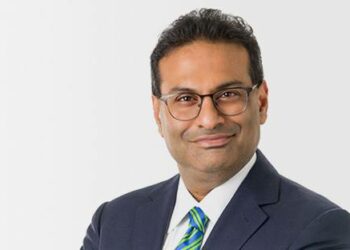 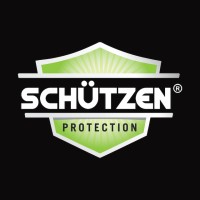 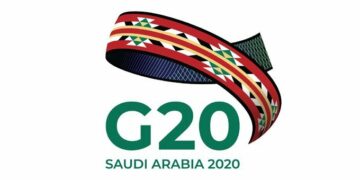 World leaders at the G20 Summit hosted by Saudi Arabia have advocated for a unified approach to...