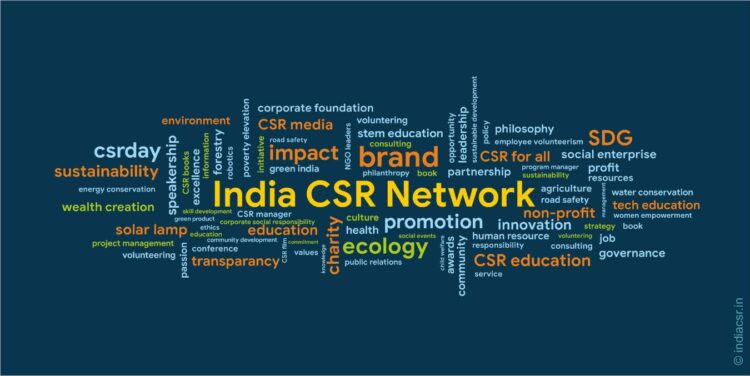 HCL Foundation was established in 2011 as the corporate social responsibility arm of HCL, a diversified global enterprise active across varied sectors including technology, healthcare and talent management. It is a gold standard not for profit organization that matches the national and international development standards and brings about lasting positive impact in the lives of people through long term sustainable programmes implemented in full engagement with HCL’s own employees and partners. Though HCL Foundation officially came about in 2011, its humanitarian journey pre-dates its inception. As an organization, HCL’s business model has always been aligned with the interests of the society at large.

To achieve the above, HCL Foundation has developed four unique programs:

HCLF will undertake developmental work in about 170 Gram Panchayats in the state of Uttar Pradesh, India. HCLF would be working closely with the state government and key stakeholders in the communities to address issues in a sustainable manner to turn selected villages into “Model Villages”.

HCL Grant, an annual commitment of up to INR 20 crore (~USD 3 million), is a programme aimed at championing the rise of the Fifth Estate in India – Non-Government Organisations. The HCL Grant is one of the biggest CSR Grants of India, with a robust methodology backing it. Started in 2015, it is a commitment by HCL to strengthen transformation in the areas of Education, Health and Environment, by reaching out to marginalized, isolated and underdeveloped rural communities, and achieve sustainable socio-economic development.

A unique aspect of the HCL Grant is that the organizations are recognized not only based on the “idea”, but also for their power to transform ideas into implementable projects and thereby, transform Indian villages in a sustainable way. One of the biggest and most coveted institutionalized CSR grants of India, HCL Grant recognizes the rise of community-led ecosystems of NGOs. Three NGOs across the categories of Education, Healthcare and Environment receive a grant of ₹5 crore each. Since last year, HCL Grant also introduced an additional grant of ₹25 lakhs each for the six finalists across the three categories, taking the overall Grant purse to ₹16.5 crore.

HCL is mandated by the belief of ‘giving back’ and strengthening the socio-economic ecosystem of communities it operates in. HCL is housed in large metro cities as well as upcoming Tier 2 cities, in India and across the world. These places are often faced with challenges of rapid urbanisation and inability of communities to be able to cope up. In most places there is significant population living below poverty line, in undignified conditions with negligible access to basic services such as education, health, livelihoods and overall environmental upkeep. Currently, HCL Uday is reaching out to more than 11 cities in India.

Power of One is based on the belief that a contribution as small as one rupee per day can make a huge difference in people’s lives. It consists of two components – payroll giving and volunteering. The campaign has a mandate to support the local communities. It is also rolled out in U.S and U.K geographies of HCL. In India, close to 50,000 HCLites are a part of payroll giving. In 2016, HCL Foundation launched a distinct project called My Scholar supported by the funds collected from Power of 1. 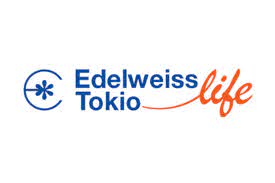 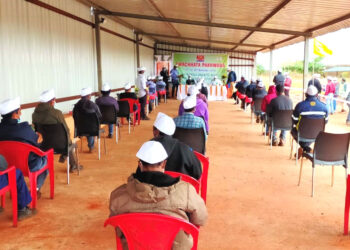