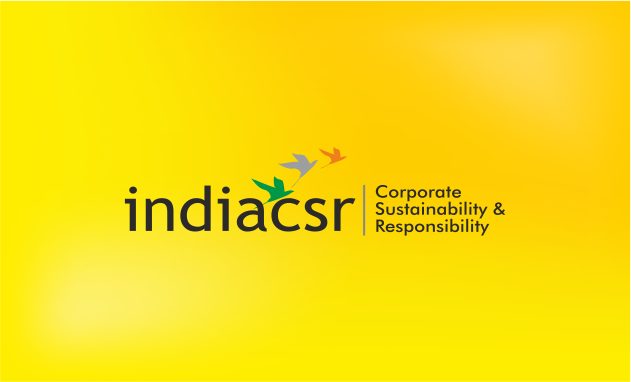 The NAA observed that the methodology adopted by Johnson & Johnson to pass on GST rate-cut benefit was ‘unreasonable, arbitrary, and incorrect, and hence cannot be accepted’.

The goods and services tax (GST) profiteering watchdog the National Anti-profiteering Authority (NAA) has imposed a penalty of Rs 230 crore on global healthcare major Johnson and Johnson India (J&J) for not providing the benefits of rate cuts to consumers.

The authority has directed J&J to deposit the amount within three months.

In an order issued by the Authority, Johnson and Johnson was asked to pay back the amount within a period of three months.

The National Anti-Profiteering Authority (NAA) has held the Indian operations of the multinational FMCG firm Johnson & Johnson profiteered by Rs 230.4 crore as it failed to slash prices despite being exempted from the goods and services tax on some of its products.

According to the CGST Act, companies can raise prices only after passing the benefit of a cut in GST to consumers.

In an order issued on Dec 23, 2019 by the NAA chairman BN Sharma, Johnson and Johnson was asked to pay back the amount as a penalty within 3 months.

The Rs 230.4 crore penalty will have to be deposited in a consumer welfare fund along with the interest (calculated at 18% per annum)

“The respondent (J&J) denied the benefit of tax reduction to customers in contravention of Section 17(1) of CGST Act, 2017 and has thus profiteered as per the explanation attached to Section 171 of the Act,” the authority said in the order.

The DGAP concluded that the amount of net higher sales realization due to an increase in the base prices of the impacted products despite the reduction of GST rate from 28% to 18% or in other words, the profiteered amount, came to Rs. 230.4 crore.

As per the anti-profiteering rules under GST, “benefits of input tax credit should have been passed on to the recipient by way of commensurate reduction in prices.”

Earlier this month, NAA had slapped a fine of Rs 90 crore on fast-moving consumer goods (FMCG) major Nestle for profiteering from cut in GST rates.

Tags: GSTMisconduct of Johnson and Johnson