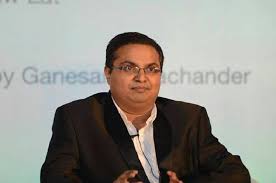 New Delhi: Over one million youth have been given career counseling sessions by FUEL, a non-profit organization, which is extensively working for more than a decade in the space of career counselling, skill development and scholarship programs, Organisation’s Founder Ketan Deshpande told India CSR.

He said, “Over 35000 youth have been skilled with a remarkable placement of 24500 (70%-75%). The efforts also resulted in 350 young entrepreneurs who in turn will also be the job-creators of tomorrow. A total of 985 scholarships covering 500+ girl children of the rural India were awarded with FUEL’s effort.”

Ketan Deshpande is a social entrepreneur, an Ashoka Fellow, PM’s Champion of Change (by Niti Aayog), holds a Masters in Business Administration from Symbiosis International University, with Research Fellowships to Judge Business School and Pavate Research Fellowship from the University of Cambridge, UK.

With an ideal blend of academic credentials with practical execution of education and skilling projects in the remote rural areas of India, FUEL has shown a visible and sustainable impact on the youth of India.

Understanding the need for career awareness among students, FUEL has been on the forefront to overcome the educational and employability skills challenges of the youth in India through Career Educonnect. It published a career book wherein students are exposed to a multitude of career opportunities with its eligibility criteria, mode of application & other information required for making successful applications.

On the lines of Career Educonnect, FUEL has formulated an innovative model, Edu Raksha, which emphasises career support for children of army personnel. Most of the time, soldiers are away from home and do not get sufficient time to counsel their wards about career development.

In order to address this concern, the non-profit has signed an MOU with AWES (Army Welfare Education Society) to provide Career counselling, Skill Development & Scholarship support to 63,000 children of jawans studying in 137 Army Public Schools in India.

Edu Suraksha is FUEL’s initiative under which the children of police personnel get career counselling, skilling and scholarships. While earlier, they had few options beyond serving in the police force, today they are studying in top institutes like IIT, JEE, AIIMS etc by winning scholarships. Under scholarship programs, the organisation is supporting 800 students by providing them free coaching, transport & food under ‘Talent Search Scholarship Program’.

FUEL has launched a scholarship portal called Gyandaan connecting donors and beneficiaries. This has enabled the non-profit to grant scholarships worth Rs. 2 crore to aspiring youth in need.

Women Empowerment is an area of focus for FUEL. It has counselled 10,000 girl children from Haryana and Rajasthan. Currently, it is providing skill training to 2000 women artisans in Mumbai & Thane.

Future Skills is fast changing the employment scenario. FUEL is gearing up for adapting to this change by setting up Future Skill Centres wherein over 1500 youth will be equipped with Future Skills such as AI, IoT, Social Media & 3D Printing. 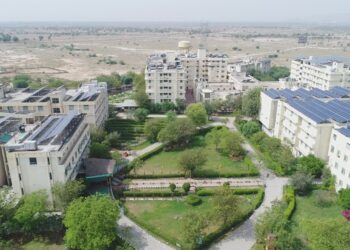 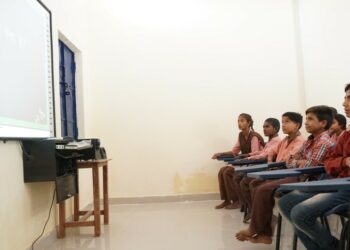 Quality Education for All During Covid-19 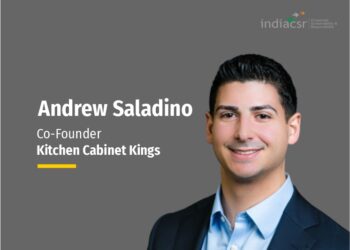 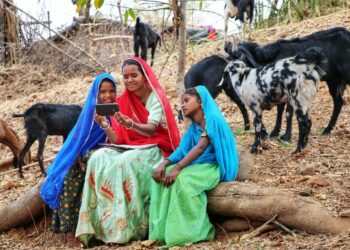 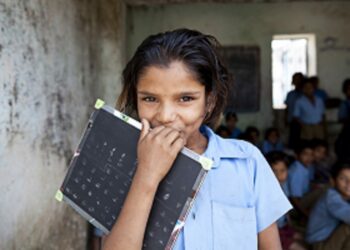 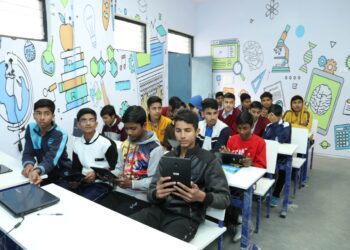