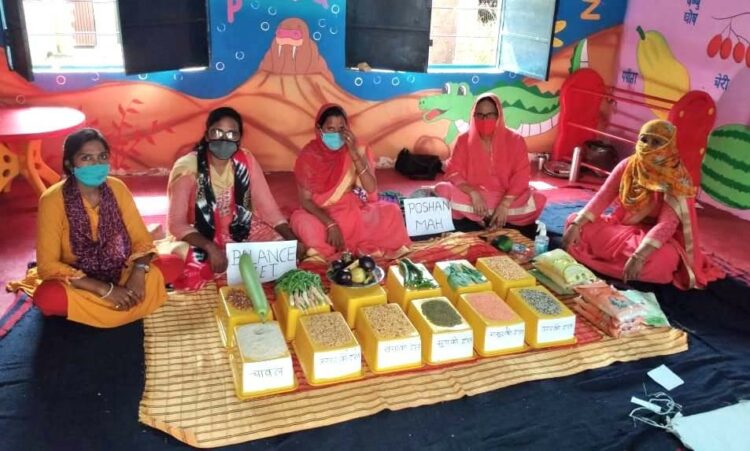 ‘POSHAN Abhiyaan’, also known as the National Nutrition Mission, is Government of India’s flagship programme to improve nutritional outcomes for children, pregnant women and lactating mothers. Launched by the Prime Minister on the occasion of the International Women’s Day on 8 March, 2018 from Jhunjhunu in Rajasthan, the POSHAN (Prime Minister’s Overarching Scheme for Holistic Nutrition) Abhiyaan directs the attention of the country towards the problem of malnutrition and to address it in a mission-mode.

Malnutrition and its subsequent repercussions remain India’s most serious, yet marginally addressed, challenges. Over the years, the problem of malnutrition has significantly contributed to country’s disease burden. Even as NFHS-4 data shows that the country’s malnutrition rates have gone down, the recent Global Nutrition Report (GNR), 2020 has come out with a disappointing set of figures stating that India is among the 88 countries that are likely to miss global nutrition targets by 2025. Today India is home to the largest number of stunted children (46.6 million) and wasted children (25.5 million) in the world.

India is the youngest nation with the richest demographic dividend. But the problem of malnutrition among children and young mothers is seriously impacting the growth and development of children to become healthy productive adults. POSHAN Abhiyaan strives to eliminate all forms of malnutrition by 2030, including the internationally agreed 2025 target of stunting and wasting in children under 5 years, thereby also achieving SDG 2. The ambitious scheme envisages to ensure a healthy future of our nation.

Aligning to the national and international goals to eliminate malnutrition in all its forms, AROH Foundation, a leading national level NGO, has been engaging at the grassroots to create awareness, provide resources and capacity building of workers at the village level across India. As the nation is celebrating Poshan Maah, AROH also joined hands with the Government and local authorities and conducted various activities at its various project sites to support the Poshan Abhiyan.

AROH Foundation has been stimulating change in the communities by observing activities during the Poshan Maah in the month of September. It included a month-long activities, including awareness workshops and resource building focused on antenatal care, optimal breastfeeding, anaemia, growth monitoring, girls education, appropriate diet, right age of marriage, hygiene and sanitation and eating healthy (food fortification). Under the programme, “Nutrient Exhibitions” were held in various villages of Uttar Pradesh, where Aangawadi worker and ASHA didis were also roped in to educate pregnant and lactating mothers about health and nutrition. Recognising the importance of nutrition, especially amongst pregnant mothers and infants, AROH has been engaging with communities to facilitate better nutrition support through awareness, education and programmes like backyard farming on homestead lands, which have effectively reduced malnutrition in supported households. More than 5 lakh lives have been touched by AROH Foundation to provide support towards healthcare, sanitation and nutrition through various interventions.

Speaking more on the agenda, Dr Neelam Gupta, Founder President & CEO of AROH Foundation said, “Under and malnutrition typically sets in during the first two years of life, at a time when the brain develops about 85 per cent of its full capacity. If not tackled in time, it can cause irreversible damage to a child’s physical growth and cognitive development. The first 1000 days (from the start of women’s pregnancy until her child’s second birthday) is the most critical period when preventing malnutrition becomes essential for healthy growth of a child”.

While implementing the holistic rural development programmes, under the HDFC Parivartan, AROH Foundation seeks to bring the positive change by ensuring better health and nutrition in communities and is working closely with local government agencies and Poshan Abhiyan. AROH has also been working on the holistic health of children for the past two decades now. The Foundation has been working on school, community and individual sanitation units and toilets, facilitating easy access to safe drinking water, setting up kitchen gardens, and soft skills through WASH, MHM, SWM, etc., for bringing a long-term behavioural change in communities.

While the country has attempted several nutrition programmes over the last 40 years. Integrated Child Development Services (ICDS) and the nationwide execution of the mid-day meal scheme are the two ambitious schemes for addressing the nutritional challenges in the country. A strong impetus has been provided through the Poshan Abhiyaan, which is creating major impact at the grassroots. Budgetary allocation of INR 35,600 crore for the nutrition-related programmes for the fiscal year 2020-21, which include mid-day meal schemes in schools and Anganwadis, trying to promote the availability of horticulture and hygienic fish as part of healthy and nutritive food, is a welcome move by the Government. Along with the Government AROH Foundation is also committed and determined to take our children out of this intergenerational cycle of malnutrition and sluggish futures. 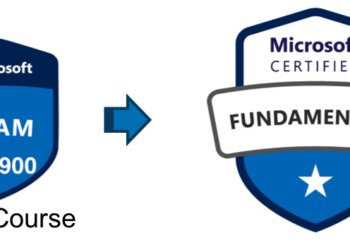 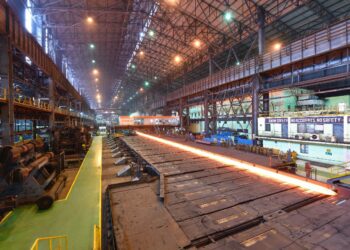