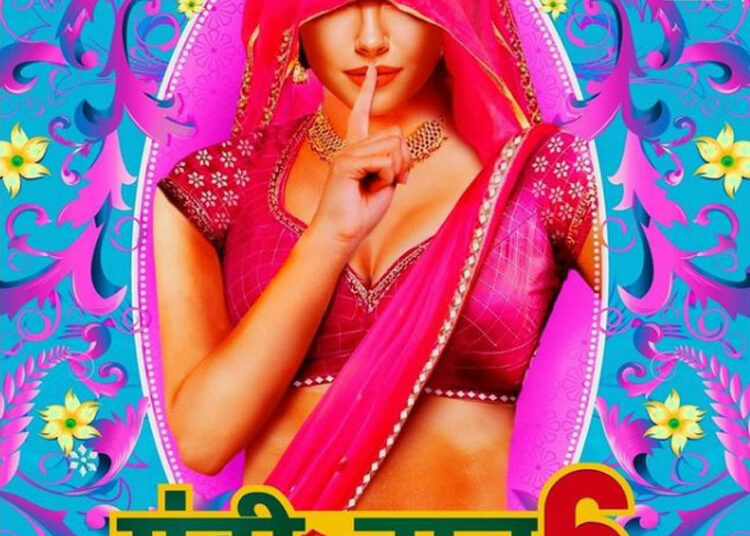 In no time, the trailer of the sixth season received immense love. Fans went gaga over the recently launched trailer and showered plenty of praises. Many of them even dropped several comments on Instagram.

Deepakgupta_artist: Mind blowing & looking the most interesting story to watch with so much….👌💖😍

Going beyond what is expected of them, ALTBalaji never fails to surprise everyone with its groundbreaking stories on Gandii Baat web series. Aapne iski kahi sari jhalak toh dekh hi lee hogi pichle seasons mein, nai? The five seasons of the web series have been quite the talk of the town for all the right reasons. Right from its storyline to the cast, the show has been an instant hit. Quite literally!

While the previous seasons revolved around different facets of sexuality, taboos, myths, companionship, peer pressure, and loneliness, Gandii Baat season 6 is heading towards something new. This time around, the web series has left behind the depiction of bold fantasies and taken a route towards suspense and murder mysteries (no, we aren’t even kidding). You read that correctly, indeed!

The new chapters of Gandii Baat Season 6 are ready to blow your mind with a never-seen-before concept. It’s a tale of deadly serial killers, psychopaths, and gruesome crime with a dash of erotica. So, get ready to witness the twists and turns until the very end that is sure to leave you on the edge of your seat. You can catch the drama starring Mahima Gupta, Kewal Dasani, Alisha Khan, Deepak Gupta, Nidhi Mahawan, Mohit Sharma, Riya Patwa, and more on the midnight of the 21st of January. Start streaming with an affordable subscription package that will not only let you enjoy Gandii Baat 6 but also other shows, such as Bang Baang and Hello Jee. 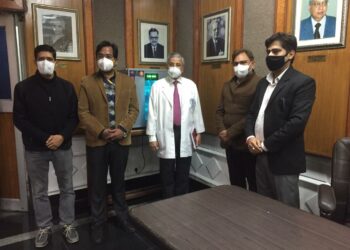 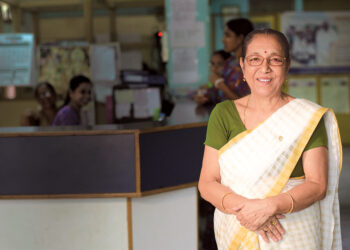 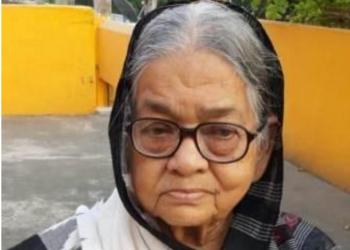 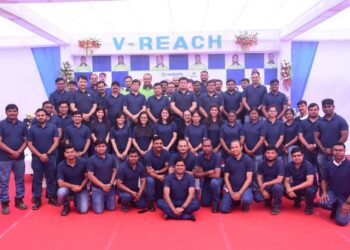 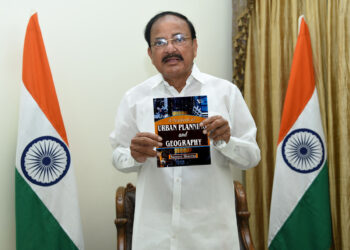