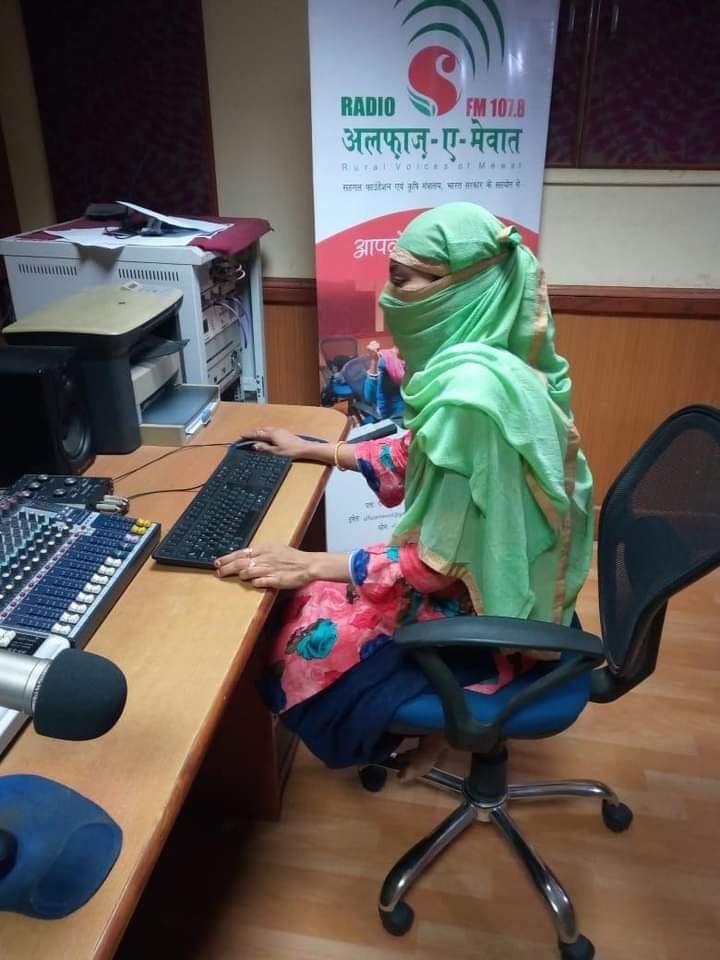 Community radio Alfaz-e-Mewat FM 107.8, an initiative of S M Sehgal Foundation launched a new audio series on gender equality on August 15, 2020. The series is supported by Sandvik Asia Pvt. Ltd. and is titled ‘Badalta Samay’. Coinciding with the 74th Independence Day celebrations, we see this as an opportunity to reshape the dimension of freedom and talk about gender inequalities that still exist in many parts of the country. Inspite of India’s rapid development in many fields; women empowerment, equality, and safety are areas where we have a long way to go to become a gender-just society.

Badalta Samay program series is an outcome of the award received by S M Sehgal Foundation’s community radio Alfaz-e-Mewat for its gender programming at the Sandvik India Gender Awards in 2019.

According to Pooja O. Murada, director, Communications and representative, Alfaz-e-Mewat, “Gender equality is a cross-cutting theme that goes across all our programs at the foundation. The series is an outcome of radio’s consistent efforts on gender-based programming. We are thankful for the support received from Sandvik to produce this audio series. It will be available on Sehgal Foundation’s podcast channel at I-radio live and will also be broadcasted on radio.”

The ten shows will be based on the ten basic rights that promote gender equality. Each right and the topics further correlate with the Sustainable Development Goals (SDGs). Looking at the gender inequalities in our daily lives that play out explicitly or subtly, the shows will raise pertinent questions on the right to lead a dignified life by all, the right to food and freedom to pursue dreams, the basic rights of health and education, water and sanitation, and also focus on positive deviance (inspiring examples) from the villages who have gone an extra mile to be the catalysts of change for their community.

Sandvik Asia Pvt. Ltd. is in the business of tooling, materials technology, mining and construction. Sandvik aims to create a community where the marginalized are given a voice to contribute to gender equality using community radio, that aligns with their focus on promoting a gender inclusive and equal society under CSR. 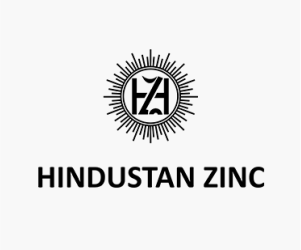