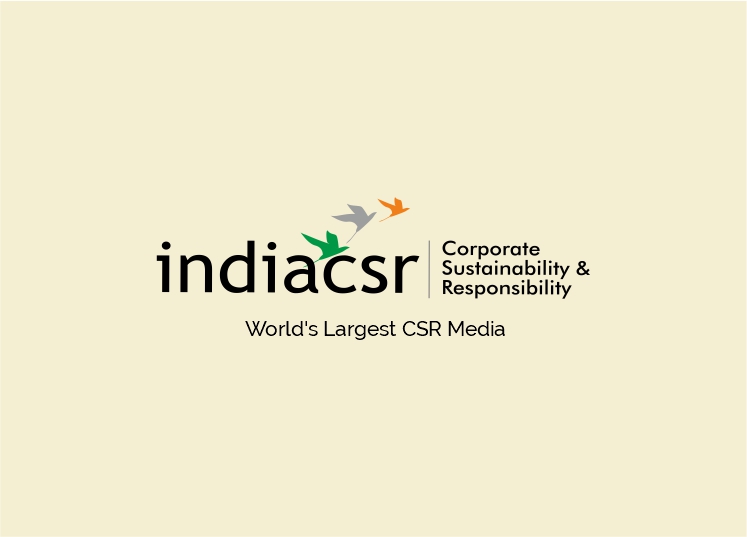 Punjab National Bank adopted 20 girl students from the area to support their education under the Bank’s PNB Ladli scheme in addition to felicitating 15 meritorious students from various schools of Assam.

A total of Rs 18.43 Crore worth loans were sanctioned on the eve of the branch opening event as a mark of Bank’s commitment to its promises of credit linking the populace of Majuli.

Chief General Manager Sri Vivek Jha in turn spoke about the importance of using technology-based banking services for faster delivery of services as well as security.

He urged everyone to start using bank’s new age products like PNB One to create a smart environment in the biggest river island of the world. Thanking the Chief Minister in his remark, Zonal Manager S S Singh informed everyone about the Bank’s vision of transforming Majuli into a Digital Island District and sought people’s help in achieving the same feat.

Ashish Kumar Srivastava, the MD & CEO of PNB Metlife too offered his company’s gratitude by offering Hospital beds, wheel chairs, Stretcher and other similar medical equipment for the Civil Hospital.

Speaking on the occasion, Sonowal thanked the Bank authorities for opening the new branch at his personal call. He stated that the branch shall play a truly significant role in transforming the area, helping people become self-sufficient by bringing various banking services so close to their homes. The Chief Minister urged general public too to ensure regular repayment whenever they take a loan from Bank, thereby helping the branch officials in running operations in a smooth manner.

PNB’s MD & CEO CH S S Mallikarjuna Rao expressed his gratitude to the people of Majuli for showing immense enthusiasm at the opening of the Phuloni Chariali branch.

A visibly delighted Sri Rao stated that the Bank shall be honoured to become a partner in ensuring economic growth in the iconic district which happens to be the Chief Minister’s own constituency too. As a token of gratitude, the Bank handed over the keys of an ambulance to the Joint Director, Health Services of Majuli district. 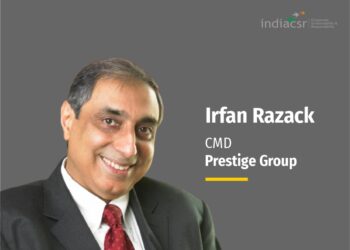 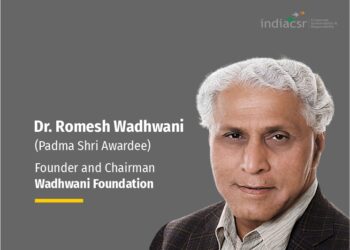 CSR: Wadhwani Foundation to give Rs. 6.5 Cr grant to help those impacted by Covid-19 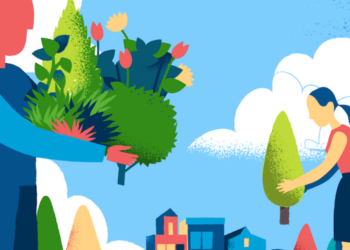 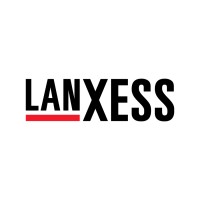 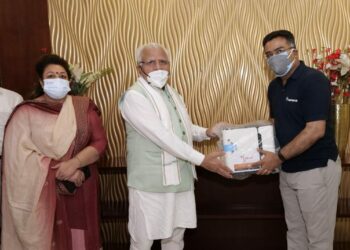 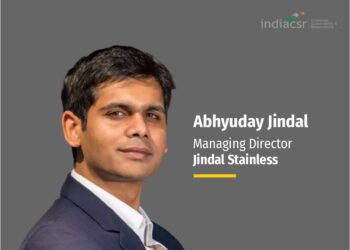