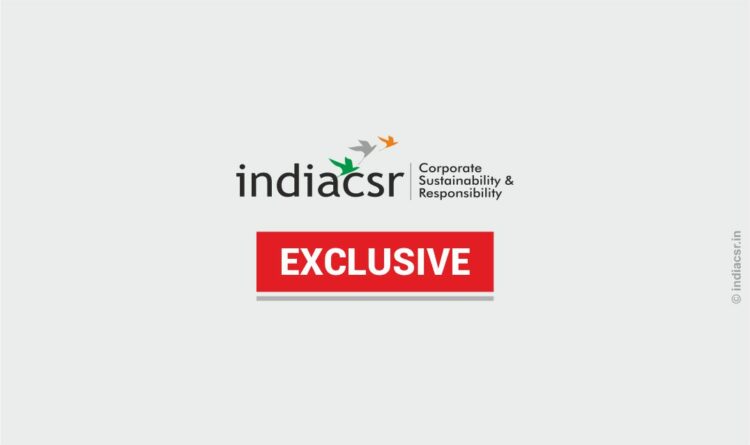 Rallis India Limited is a subsidiary of Tata Chemicals Limited and a part of the US$ 113 billion Tata Group. As per Section 135 of the Companies Act, 2013, a Corporate Social Responsibility (CSR) committee has been formed by the Company. During the year, the Company was required to spend Rs. 4.63 crore as per the provisions of Section 135 of the Companies Act, 2013. During the year the Group has contributed Rs. 4.64 crore towards social development works as a part of CSR expenditure, the company’s annual report said.

“Giving back to society is an integral part of our corporate culture. Through our localised approach to community development, we aim to contribute to inclusivity and the holistic well-being of the less privileged. Our CSR work empowers them by committing financial andvolunteer support and improving their lives.”, the company said.

With 7 decades of experience, Rallis India Limited is one of India’s leading crop care companies, providing agricultural solutions to more than 5 million farmers across 80% of the nation’s districts.

Corporate Social Responsibility (CSR) and Affirmative Action (‘AA’) continued to be integral part of the business journey of the Company. The Company has developed its own Sustainability Model focussing on various CSR and AA initiatives. The leadership team at the Company has been very supportive, sensitive and encourages the team to work for inclusive growth through its CSR & AA initiatives.

The Company’s CSR interventions are driven by its competent CSR team, in support with key strategic partners having domain expertise. For achieving a greater and sustainable impact, CSR project implementation is done in partnership with concerned stakeholders.

Employees are one of the key stakeholders and support the CSR and AA initiatives by active participation through volunteering. During the year under review, the Company has achieved more than 7,800 volunteering hours through various activities in which 629 employees actively participated. 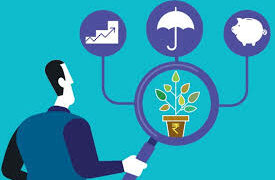