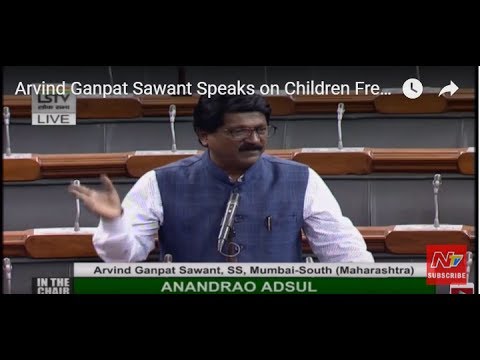 Sawant was responding to questions raised in the lower house of the parliament by Dharambir Singh, Member of parliament (MP) from Bhiwani-Mahendragarh, Haryana.

Data for the year 2018-19 would be available after publication of Public Enterprises Survey 2018-19, the minister said.

The Companies Act 2013 prescribes 17 areas of CSR activity in Schedule VII of the act. Section 135 of the Act lays down rules for CSR activity in India. The companies are required to spend at least 2% of the amount of the net profit for the last 3 financial years.

The minister further said that the Department of Public Enterprises (DPE) has not yet received any social audit Rreport regarding monitoring of CSR funds, incurred by CPSEs. 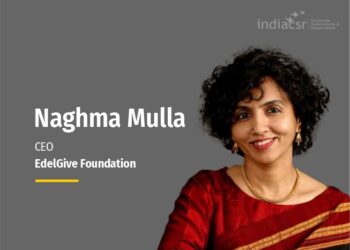 A new era of growth for EdelGive Foundation 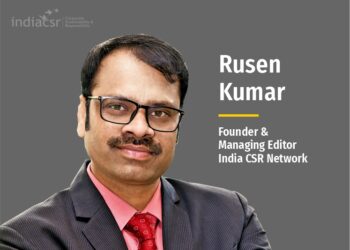 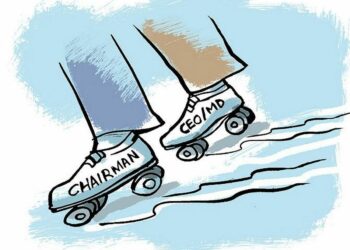 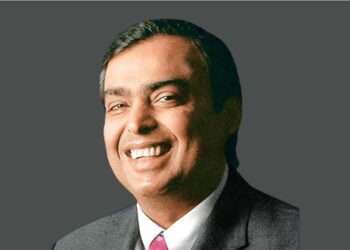 Creating a right based Empowerment model for Persons with Disabilities, a CSR perspective