Tata Power stepped up to conserve the endangered Mahseer - also known as Tiger of the freshwaters - fifty years ago. 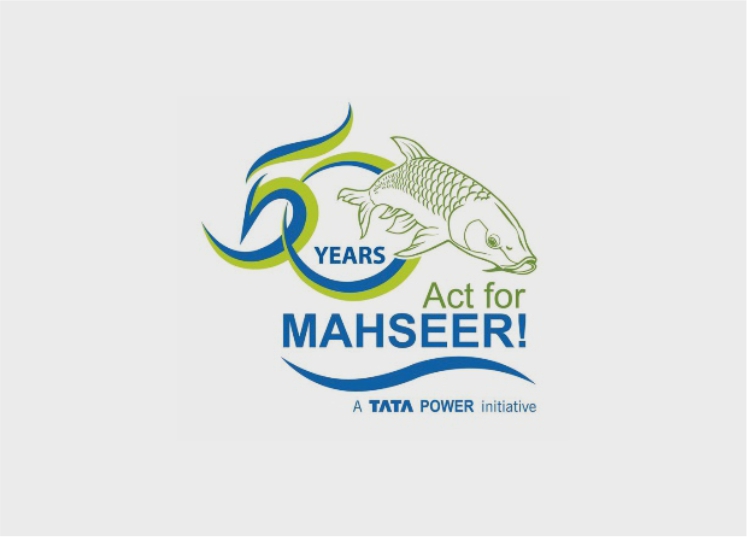 Quite frankly the more we got into the waters with the Mahseer, the more we realised how intricately this grand fish was connected to our delicate ecological balance and even to the future of our children. So it gives us great pleasure to announce on this World Environment Day that the Blue-Finned (Tor Khudree) – one of the two Mahseer species being bred at Tata Power’s Walvan Hatchery in Lonavala – is now off the IUCN red list.

The IUCN has granted it the status of ‘Least Concern’ which in effect means it is no longer in danger of being extinct, and has warmly acknowledged the role Tata Power has played in the Blue-Finned’s captive breeding and stock enhancement.

The Golden Mahseer is still on that list, and as we recommit ourselves to the cause we promise we will not lie back till this endangered species too swims out of the red.

Why is the Mahseer so important for ecological balance?

This unique fish is very sensitive to dissolved oxygen levels, water temperature and sudden climatic changes. It just cannot bear pollution. So when we spew wastes into our rivers, we are not only sounding a death knell for the Mahseer, we are also losing an important indicator of freshwater ecosystems. So it cuts both ways.

Also, the current pandemic has taught us that by hunting animals and indiscriminate fishing we are destroying entire habitats and eco-systems. Thus making it easier for diseases to spread from one animal or bird or fish to another, and then spill over onto humans.

It follows then, that conserving the Mahseer, increasing its numbers, and getting it off the IUCN red list is even more important today than ever before. To stabilise our disturbed environment, to preserve our bio-diversity, and to ultimately save our very lives. The initiative that Tata Power began fifty years ago, now has an urgency to succeed like never before. If nothing else, we owe it to our children to make this world more ecologically balanced and disease free. And this can only happen by preserving crucial species like the Mahseer.

How Tata Power has empowered the Mahseer

Tata Power has developed an ingenious method to breed 4-5 lakh Mahseer hatchlings at a time at its Walvan Hatchery in Lonavala. The century old company has created a huge lake by damming the Indrayani River. It is here that the Blue-Finned and Golden species of Mahseer congregate, attracted by the sound of the highly oxygenated water in the lake.

The brooder fish (that are used to spawn hatchlings) are collected from here and introduced into ponds or lakes that have gushing water falling from heights to mimic the sounds of monsoon and waterfalls (since this stimulates the brooder’s reproductive process).

Experienced fishermen then strip the brooders of eggs and sperm in a delicate and expert operation. The eggs and sperm are then placed together in large breeding trays to fertilise. Here again, good eggs which are golden in colour are given pride of place.

Once the eggs are fertilised, (over the last 50 years there have been 15 million of them), the baby hatchlings emerge within 72-96 hours and search for dark places to hide. They seem a bit shy at first, but after a month the hatchlings (or fry, as they are called) are about a centimetre long and move around vigorously. And at the end of 4-6 months they are ready to be handed over to various fisheries departments across the country, who in turn introduce them into lakes and rivers in their states.

This too is a very careful and well-coordinated effort between Tata Power and the Fisheries Departments and over the years has resulted in some 11.6 million hatchlings making their homes in waters all over India and growing into awe-inspiring specimens that can measure up to 9 feet long weigh up to 33 kilograms! 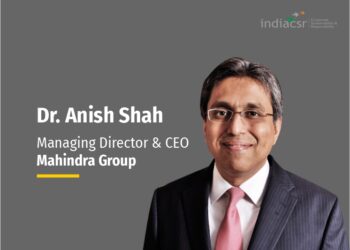 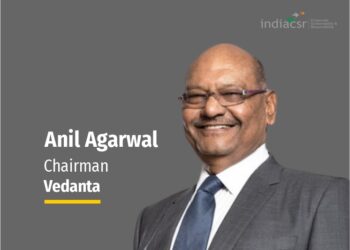 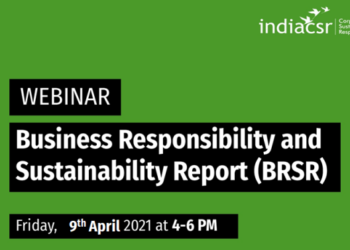 Webinar on Business Responsibility and Sustainability Report (BRSR) on April 9, 2021 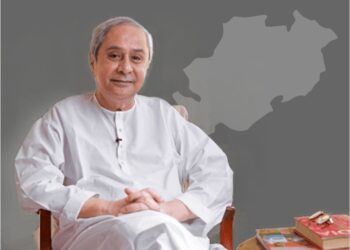 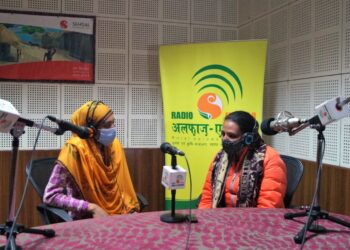